Comply with us voluntarily, citizen - or we'll force you 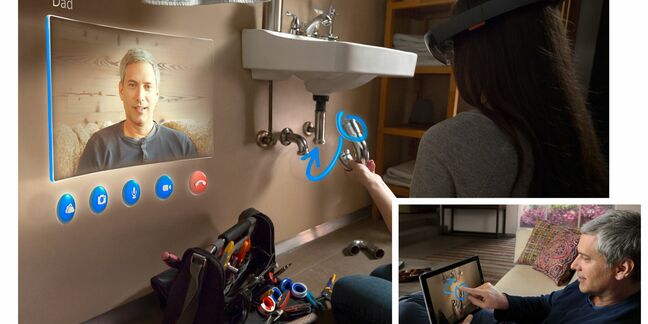 Skype has been called to appear before a court in Belgium after refusing to hand over customer data following a request for assistance in a criminal investigation.

A court in Mechelen near Brussels wanted "data from messages and calls exchanged on Microsoft-owned Skype", a regulatory requirement that a Belgian telecoms operator would be required to comply with.

The case turns on the legal question of whether or not a VoIP service such as Skype should be treated as a telecoms operator in Belgium and therefore be subject to the same laws. It's unclear how serious the alleged crimes under investigation are, much less the identity of the suspect or suspects.

In response to a request for comment, Microsoft outlined its reasons for contesting the case without going into detail on the specifics or the legal arguments it intends to field.

Law enforcement plays an important role in keeping communities safe but the legal process should also protect personal privacy, respect international borders and recognize technological differences.This case before the court in Mechelen, Belgium, addresses some of these important issues. Skype was founded in 2003 and is headquartered in Luxembourg .

Eddy Willems, a security evangelist from Belgium, speaking for anti-virus firm G DATA, said that the Federal Computer Crime Unit of the Federal Judicial Police (FCCU) in Belgium told him that access to data in investigations is becoming more of an issue.

"I wonder why this didn't happen before as this problem is occurring very frequently in investigations, according to the FCCU BE, and I suppose that this will be not the last case against a provider such as Skype," Willems told El Reg. "The investigators have the same problem with WhatsApp."

Microsoft has procedures for dealing with requests from law enforcement. Spurred on the revelations by Edward Snowden, the Redmond-based firm has recently begun producing annual transparency reports that give an idea of the numbers of requests it receives and how it processes them.

Willems said that police tell him that the time spent by Skype processing these law enforcement requests is becoming a problem.

"It takes for them too long to wait for an official answer from Skype," Willems said. "It's clear that they want to create a precedent as the computer crime units don't want to miss valuable information in the future."

Two years ago Microsoft was stung by criticism that it had changed the architecture of Skype to make it more "wiretap friendly". Redmond denied the charge but its protestations failed to win over over some privacy and security activists, who remain suspicious of the service even after Microsoft released transparency reports stating that it had not handed over the content of any Skype conversations in response to regular law enforcement requests.

This might sound impressive but the figures exclude national security letter requests, an administrative means for the NSA to obtain Skype records it hadn't hoovered up through other means. ®

Reminder: When a tech giant says it listens to your audio recordings to improve its AI, it means humans are listening. Right, Skype? Cortana?