We like to take the opportunity this fine May morning to once again thank all of those who backed our Low Orbit Helium Assisted Navigator (LOHAN) Kickstarter campaign, and in particular the discerning backers who opted for a tankard as a reward.

As many of them will attest, we've had a few issues getting intact glassware into their eager hands, due mostly to the untender ministrations of postal services worldwide.

It's with great pleasure then, that we can confirm our new packaging regime appears to have, er, cracked the problem. Here's photographic proof from Martin Gregorie, enjoying his receptacle in the The Rising Sun in High Wych, Hertfordshire: 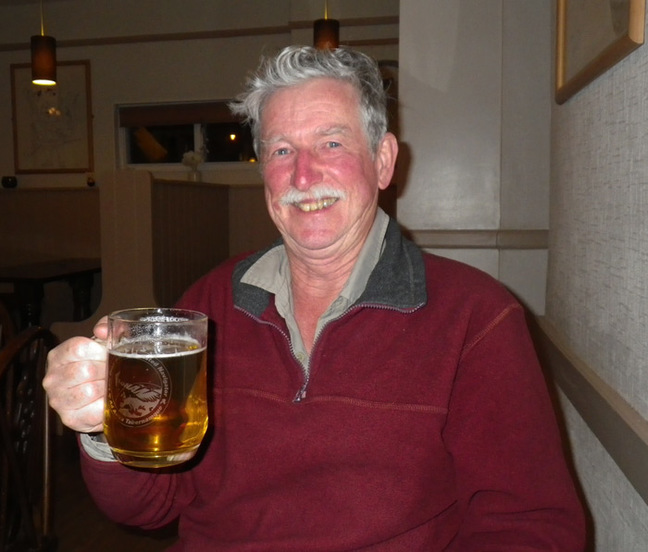 Martin got in touch to report on the tankard's ability to hold Oakham Ales' JHB (Jeffrey Hudson Bitter). "It passed with flying colours," he confirmed.

This being a LOHAN article, it's only right and proper that there should be some form of airborne contraption involved, so check out Martin's Glasflugel H.201 Standard Libelle, made back in the days when flying machine wings still featured balsa wood: 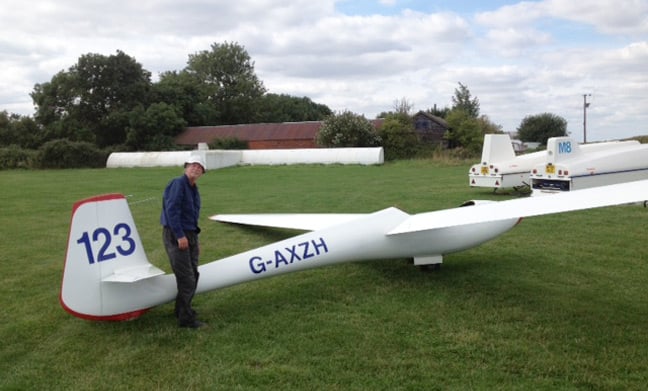 Martin kindly sent over a few more pictures of his Libelle ("Dragonfly" in German), which we're pleased to share: 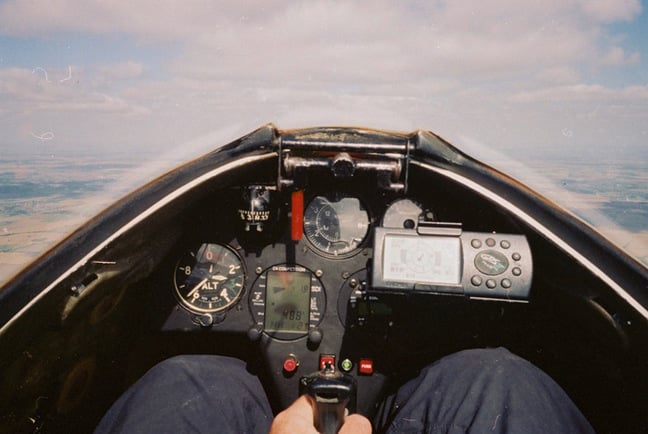 The last snap was taken at the Scottish Gliding Union's airfield at Portmoak, about halfway between Edinburgh and Perth on the south side of Loch Leven. Martin said: "The hill in the background is The Bishop, which I'd been soaring on for the previous three hours while enjoying a fine view of Edinburgh."

We'll raise a pint to that, and here's one we drank earlier, showing the LOHAN tankard in all its sparkling glory: 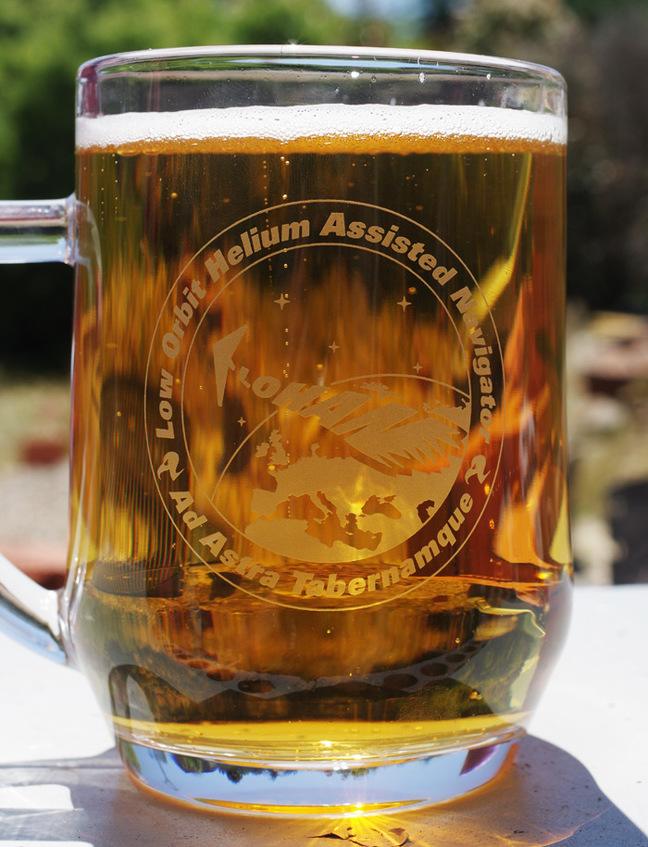 Note that this is the standard right-handed model, working on the assumption that you'd like the logo facing your audience as you quaff. There is a single sample left-handed version, which is now dispensing liquid refreshment to El Reg's Drew Cullen, who is of a sinister persuasion: 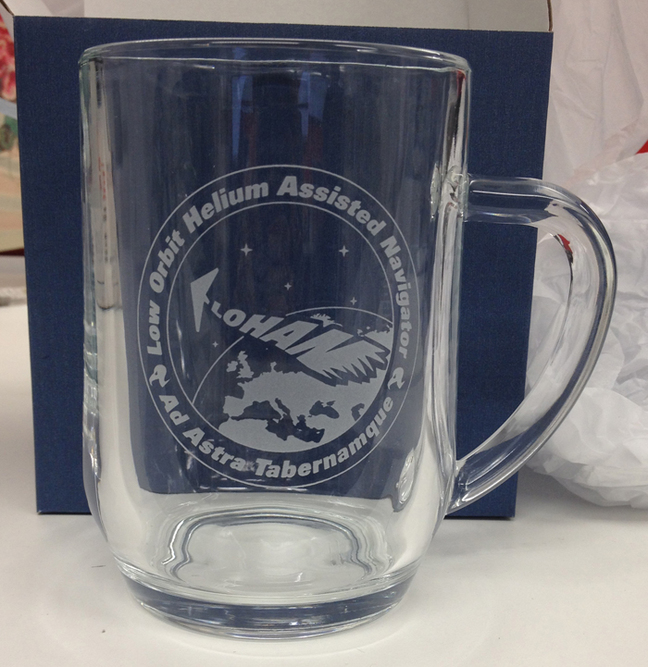 So, that's the tankard situation finally under control. Now we've just got to deal with the bloody Federal Aviation Administration and it'll be foaming pints all round. ®