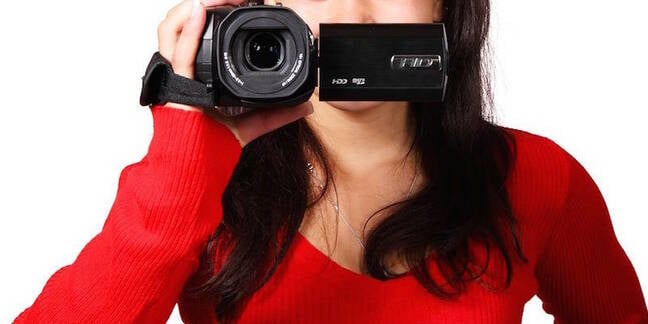 This month's bundle includes eight security bulletins, two rated "critical" and six rated "important." Users and administrators are advised to test (if necessary) and install the updates as soon as possible to prevent attacks.

Infosec biz Shavlik's Chris Goettl told The Reg today that there seems to be at least one patch missing from Tuesday's batch.

"June patches are just releasing and there is a placeholder, but currently there is no MS15-058 bulletin, which is interesting," Goettl said. "We will have to wait and see if anything comes of this, such as an out of band or a late drop."

Adobe is also releasing a scheduled security update. Their patch addresses 13 CVE-listed vulnerabilities in Flash Player for Windows, OS X and Linux systems. The update is being listed as a top priority for all three platforms. Users running AIR Desktop Runtime, AIR SDK and AIR for Android should also update, though those are considered to be a lower risk. ®