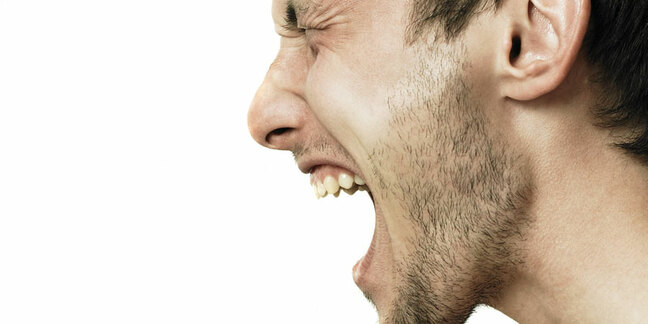 Activist investor Elliott Management has turned its sights on Citrix and things look as though they may turn ugly for the software firm’s management team - and its global legion of channel partners.

The hedge fund yesterday revealed that it owns 7.1 per cent of Citrix stock, making it the largest single investor, and wasted no time in outlining a “strategic and operating plan” it reckons would bump the share price to $100+ by the end of 2016.

The share price is currently $71.91, up 3.22 per cent since Elliott made public its intention last night.

In a letter to the board, Elliott senior portfolio manager Jesse Cohn said the goal is achievable because Citrix has some crown jewels in its portfolio.

“However, Citrix has struggled operationally and has consequently missed a profound value creation opportunity to capitalise on these products and markets,” said Cohn.

Elliott put together a team of senior software execs to “diagnose” the issues, and the New Citrix Plan is based on the need for “fundamental change” and “effective oversight”.

The Citrix cost structure - according to Elliott - is “highly inefficient” despite repeated attempts to bleed workers, most recently in January. Areas including sales and marketing, R&D and the portfolio need tightening up, it said.

“The ratios of management positions to quota-carrying reps, and sales engineers to field reps, remain out of line with industry best practises. This inefficiency has led to weak productivity ... and is exacerbated by poor alignment between performance and compensation.

“In addition, Citrix’s channel strategy is stretched across too many channel partners, with important channel-enablement resources being directed to sub-scale partners,” added Elliott.

Product development, in Elliott's view, needs a “full operational review” as the XenApp and XenDesktop releases were “marred by critical feature gaps” from prior versions. This “demonstrated a disconnect between customer requirements and development roadmaps”, the investor said.

The portfolio is “too broad for its scale” and includes “far too many under-performing product lines” that waste resources and “serve as distractions”. CloudBridge, CloudPlatform and ByteMobile were examples Elliot Management highlighted.

The GoTo franchise and NetScaler are “distinct” from the core product sets and as such, the former could be sold or spun off. In terms of the latter, “the sale option should be seriously explored”.

Recruiting and retaining top bosses is another area that Elliott said it will address with Citrix.

The shareholder warned changes are necessary, and perhaps inevitable.

“Though significant in magnitude, changes of this kind are relatively common in the software sector … a strong and capable board that oversees and holds management accountable is critical,” stated Elliott.

“Elliott is prepared to push for change directly, but the far better course is for Citrix to embrace this offer of cooperation,” it added.

The activist investor pushed for the EMC Federation to be carved up earlier this year but didn’t quite get what it wanted. Other instances where it went hands on include Riverbed, BMC, Informatica and Juniper Networks.

In a statement, Citrix said it welcomed input from shareholders and will review the recommendations from Elliott and “respond as we do with all shareholders who engage with us”. ®