Chinese IT conglomerate Huawei has added a third generation to its VMAX/DS8000-class 18000 series arrays.

The V2 18000 arrays topped the SPC-1 lists for hybrid arrays, delivering more than a million SPC-1 IOPS. They have from 2 to 16 controllers, up to 99.9999 per cent availability, and range up to 7PB of capacity.

Huawei says its new systems have the same number of controllers and availability but feature: 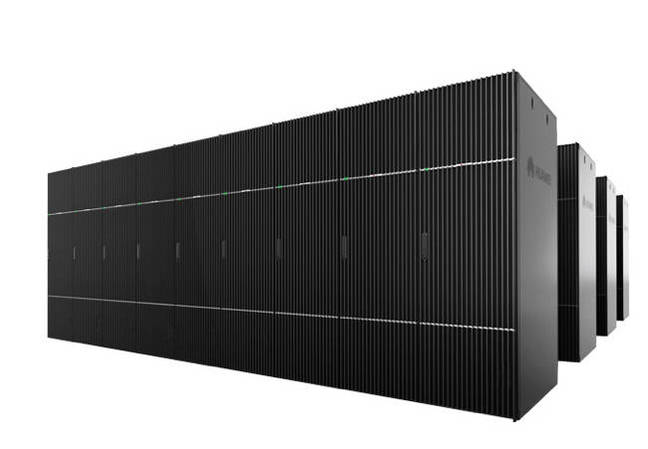 Huawei has risen the Intel CPU and disk/SSD capacity curves to uprate these arrays.

Wre think it's likely that were main sales will be in China and the Asia-Pacitic region.

Details were sparse when they were unveiled at its Huawei Cloud Congress Europe 2015, held June 10-11 in Munich, Germany. No doubt fuller details will appear on Huawei’s main storage web pages; they are not there yet, as the V2 system information is still extant. ®