The Low Orbit Helium Assisted Navigator (LOHAN) mission is in good shape after the final test flight of our Vulture 2 spaceplane's avionics - dubbed PRATCHETT - soared to 31,050m (101,870ft) above Colorado on Saturday.

Our US allies at Edge Research Laboratory piggybacked the PRATCHETT payload onto their own EDGE 22 flight, carrying kit for the ongoing "Balloon Enabled Atmospheric Conditions Observation Network" (BEACON) project.

On board for PRATCHETT was a Pixhawk autopilot avionics rig with the newly-attached 900MHz ultra-long-range radio. The plan was to do a second test of the former, to ensure the batteries and servos really were up to the job, and to connect to the avionics via the latter - allowing autopilot brain surgeon Andrew Tridgell to monitor the flight live from his sofa in Australia.

Here's the payload box, and there are more details on the whole set-up here: 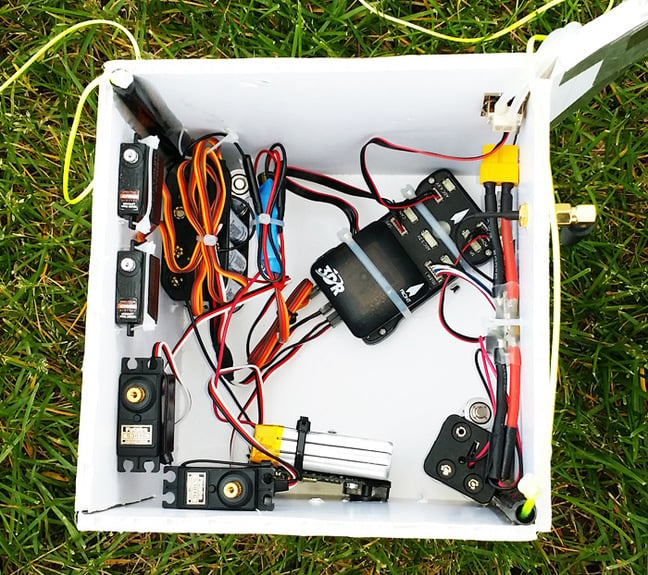 The flight launched from Colorado Springs East Airport early on Saturday afternoon - later than normal to allow Andrew to tune in at a reasonably plausible hour of the morning Down Under.

Here's the Edge crew at the airfield, which is some 10km east of Colorado Springs: 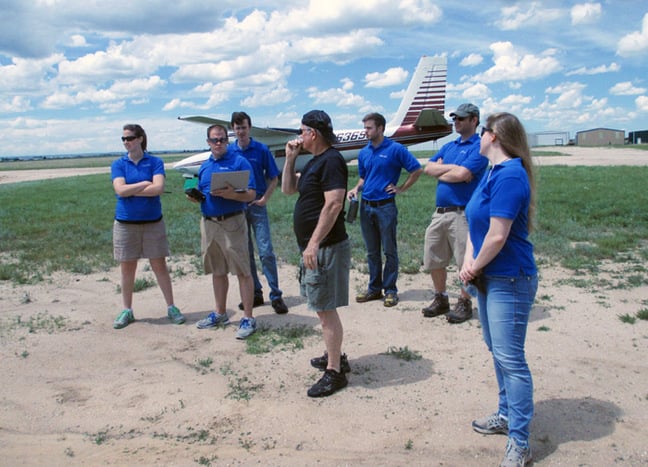 After a slight delay while Tridge and Edge's David Patterson fiddled with the radio rig (see details below), the flight got into the air without mishap, due no doubt to the team appeasing the stratospheric gods with the traditional "mighty orb worship" ceremony: 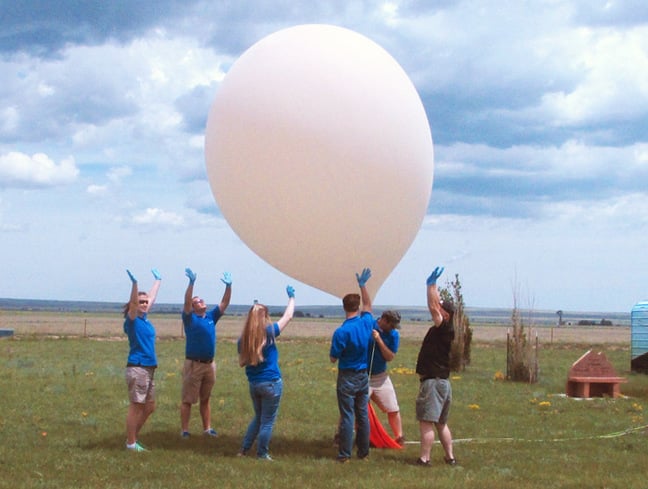 Thanks to to light winds at altitude, the payloads came down just 25km from the launch point, having hit a heady 101,000ft (roughly, in old money) before balloon burst. Here's the track as seen on Droneshare... 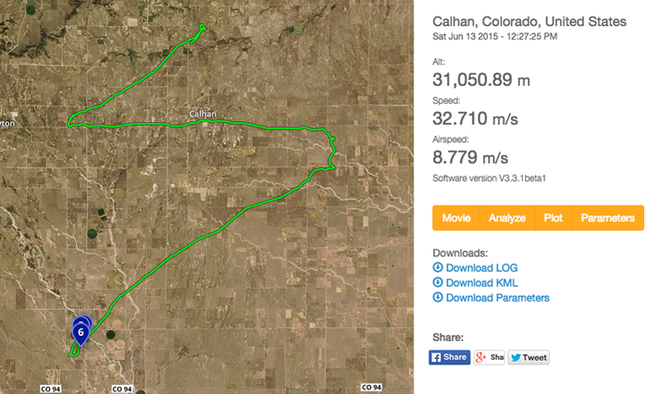 ...or you can enjoy the ride on Google Earth with this .kmz: 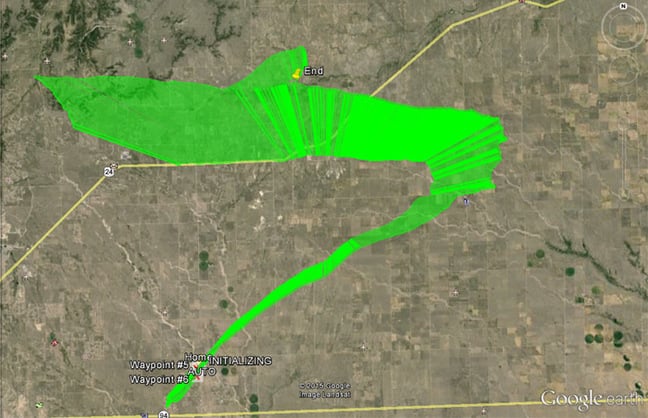 It's worth noting that the custom "Pixhawk Avoidance of Nearby Tree System" (PANTS) arboreal avoidance algorithm worked a treat, because despite the presence of potentially magnetic trees in the landing area... 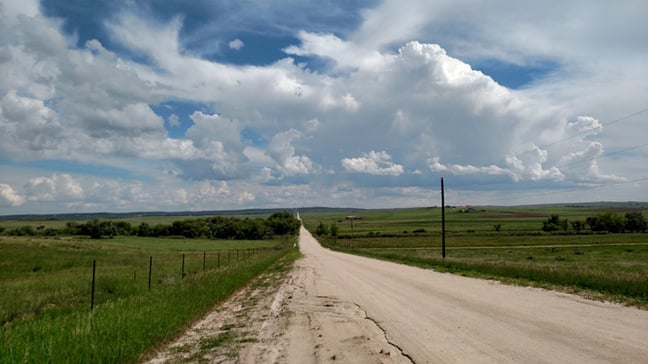 Next page: Freezing temperatures not a problem
Page:

Why not recruit mature folk from outside industry? Why not keep experience in place for longer
Offbeat1 Dec 2022 |