Top Gun, this is not 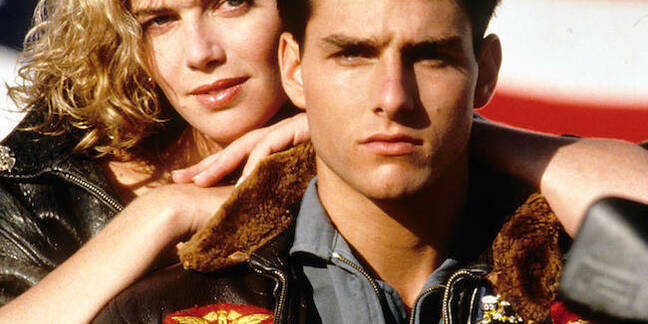 The US Air Force has reduced the number of drones it keeps in the air because their stressed-out pilots are quitting in large numbers.

In February, the Air Force said it was planning to increase the number of daily drone flights over the Middle East and Asia to 65 a day, possibly rising to 70 a day dependent on need. But Colonel James Cluff, the commander of the Air Force's 432nd Wing, told The New York Times on Wednesday that this would be cut to 60 because of remote-controller burnout.

"Having our folks make that mental shift every day, driving into the gate and thinking, 'All right, I've got my war face on, and I'm going to the fight,' and then driving out of the gate and stopping at Walmart to pick up a carton of milk or going to the soccer game on the way home – and the fact that you can't talk about most of what you do at home – all those stressors together are what is putting pressure on the family, putting pressure on the airman," Colonel Cluff said.

Drone pilots, who control their aircraft from afar, are not posted to dusty deserts nor frigid mountaintop air bases, but they are worked much harder as a result. The typical aircraft pilot will fly about 300 hours a year but drone operators work 12-hour shifts five or six days a week.

The Air Force has hundreds of drones, primarily MQ-9 Reaper and MQ-1B Predator, and they require two operators per flight. The pilot flies the drone to its station and fires any weapons, while a sensor operator helps determine if what they are viewing is a terrorist encampment or a wedding party a terrorist encampment.

Lieutenant Colonel Bruce Black, who retired in 2013, spent the bulk of his drone piloting time doing reconnaissance over Afghanistan. He was part of the team that identified and assassinated Abu Musab al-Zarqawi, the leader of Al Qaeda in Iraq.

"After something like that, you come home and have to make all the little choices about the kids' clothes or if I parked in the right place," he said. "And after making life and death decisions all day, it doesn't matter. It's hard to care."

A 2013 study by the military show that drone pilots suffer lower levels of post-traumatic stress disorder than regular Air Force personnel. But they also report higher levels of mental stress than their fellow pilots in the air.

Part of that may be down to the methods of operations. One of the study's authors said that traditional pilots seldom see the results of their airstrikes, whereas drone operators have to watch the strike going in and the aftermath.

While the workload can be punishing, drone pilots are also leaving for other reasons. Private companies now operate drones for the Air Force and CIA, and the pay in these outfits is typically better and working conditions higher.

There are also attitudes within the Air Force itself. Some drone pilots complain they are seen as second-class citizens by other pilots on the force. In the pilot's pecking order, drone operators are on the lowest rung of the status ladder. ®