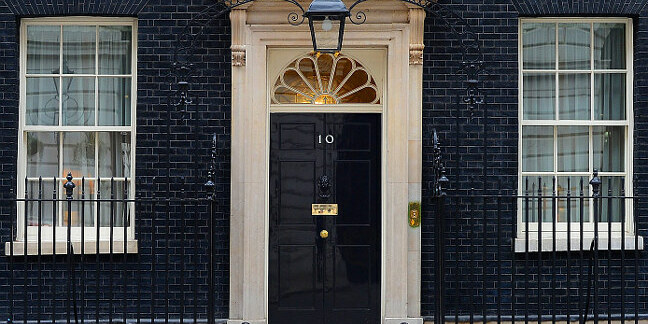 Email records on computers in Downing Street are subject to automatic deletion within three months through a system which makes it almost impossible for the public to view them under the Freedom of Information Act, former staff have disclosed to the Financial Times.

Reporters at the salmon-pink broadsheet discovered that this system was launched back in late 2004, just weeks before the Freedom of Information Act finally came into force on 1 January 2005.

"The timing of this very strongly indicates that it was not a coincidence," Maurice Frankel, director of the UK Campaign for Freedom of Information, told the FT.

The system began following advice from the National Archives on best practice in regards to electronic records management.

It requires civil servants to go out of their way to save "relevant" emails, as the civil service code mandates they do. If, for instance, an over-worked civil servant fails to make the time to save the email into an archive, it will be automatically deleted.

The Register understands that these archives are preserved for future historians, but are virtually out of reach of the Freedom of Information Act, because officials can argue that the effort to retrieve the records will bust the time and cost limits placed on each FOIA request.

A Cabinet Office press officer disputed El Reg's suggestion that deleting emails was a hamper to requests made under the FOIA.

"It makes it easier if the nonsense emails aren't there," we were told, leaving us wondering whether Downing Street might be better served implementing spam filters rather than a blanket deletion regime.

One former aide told the FT that the "this message will self-destruct in three months" system had made his job "a Mission: Impossible."

He continued to explain that the set-up was "hugely frustrating" because it meant that colleagues had different recollections of what had been agreed at meetings. "I found it enormously irritating," he said.

Whitehall meetings are often held away from officials as a means of keeping off the record, insiders told the Pink 'Un. "[This system] means that people don’t remember things," said a special adviser. "It is dysfunctional. Then they check their emails and they don’t exist any more." ®