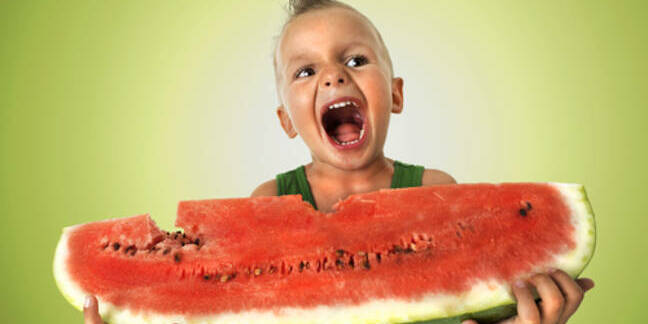 The business came onto the market in February with corporate financier DC Advisory managing the sale process, as El Chan exclusively revealed.

Potential suitors were whittled down and the final bids were tabled last week, with Charlesbank confirmed as the new owner – almost four years after Six Degrees was founded.

In self congratulatory canned statement, Six Degrees CEO Alastair Mills, said he looks forward to working with his latest task master, and has “ambitious plans” to grow organically and by acquisition.

Boston-based mid-market VC Charlesbank says it has over $3bn capital under management and the portfolio includes investments in comms firms such as US-based network provider Zayo.

Michael Cole, MD and president at Charlesbank, said the Brit mid-market managed services space is “fragmented” and it sees an opportunity to fund a roll-up.

Turnover for fiscal ’14 ended 31 March, was £69m, up from £51.5m in the prior year but it reported a net loss of £6.39m, largely due to debt repayments on loans that totalled £90.4m. The underlying business is profitable.

The sale price was undisclosed but our sources suggested it was roughly 12 times EBITDA, which indicates some £180m exchanged hands. The transaction is expected to complete in a few weeks time. ®