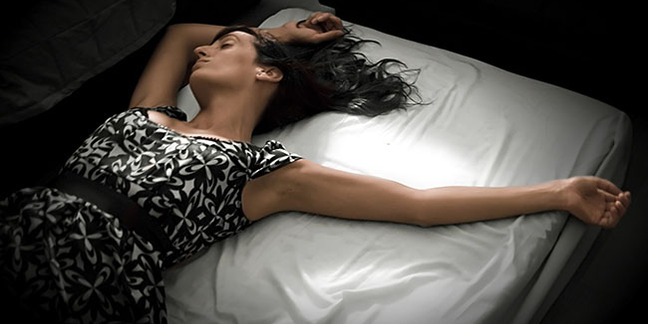 Sharing economy: What's worth more, the bed or the app to book the bed?

Airbnb is shortly expected to unveil a valuation of $24bn (£15bn), meaning it will soon be worth more than actual hotel chain Marriott, according to reports.

This month, Airbnb expects to close a $1bn (£628m) funding round at a $24bn valuation, "people familiar with the matter" have whispered to the Wall Street Journal.

Airbnb recently raised its revenue projection to more than $900m (£565m) after its site performed better than expected in the first quarter, another source told the paper.

Airbnb is forecasting an operating loss of about $150m (£94m) this year.

The UK government has made no secret about its enthusiasm for sharing economy outfits.

In its response to an "independent" report on the sharing economy, the government said in March that civil servants should be forced "to use sharing economy solutions to book accommodation and transport when travelling on official business". ®

On Call A Hoover-dunnit for your Friday morning

A paper clip, a spool of phone wire and a recalcitrant RS-232 line: Going MacGyver in the wonderful world of hotel IT

On Call Part 1: No one expects the construction crew

Holiday did not go as planned, but he’s working remotely, participating in agile rituals and happy at the half-way mark of a two-week stretch

130 million could be impacted by Huazhu Group hack