The seven students from the Russellville City Schools – competing as RCS Engineers – were pitted against the UK's "Team Terminator", from James Hornby School in Essex and a group from Paris's Lycée Stanislas.

The challenge consisted of launching a raw egg payload to as close to 800ft (244m) as possible, and with a total flight time of between 46 and 48 seconds. The payload had to return intact to earth by parachute, separately from the rocket's motor section. 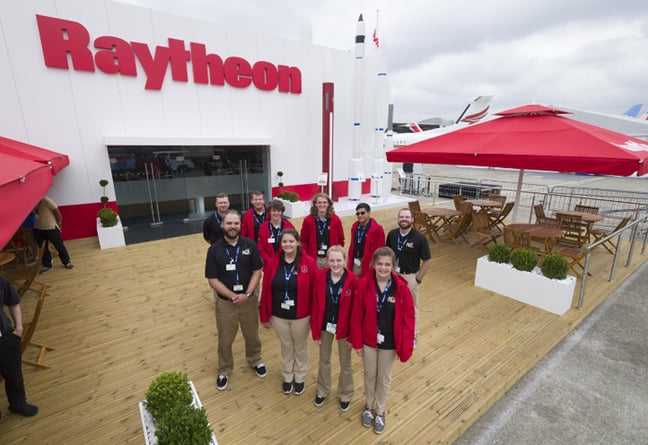 Triumphant teens Katie Burns, Niles Butts, Andrew Heath, Cristian Ruiz, Cady Studdard, Chelsea Suddith and Evan Swinney were headed by captain Andrew Heath, who said of the event: "It was a great experience representing the United States and winning the international rocketry competition. It has been an honor to be part of the team and this year's programme."

Corporate sponsors footed the bill for the teams' Paris jaunt. No prizes for guessing who stumped for RCS Engineers.