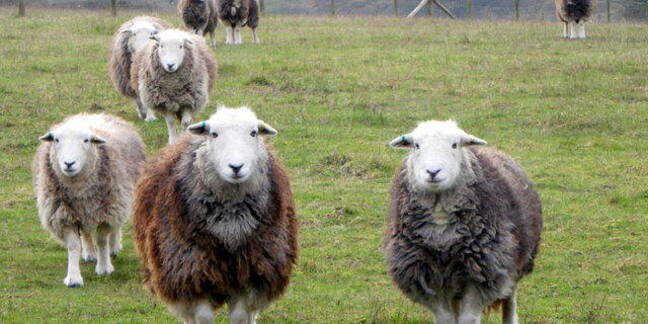 A trinity of network failures led to the grounding of all aircraft in New Zealand yesterday.

Just four minutes of outage ended up keeping planes on the ground for two hours, affecting 200 flights on 23 June.

It cut off radar systems and forced traffic controllers to revert to manual systems to land some of the fifty aircraft airborne at the time.

Airways chief operating officer Pauline Lamb told the Morning Report it was "highly, highly unlikely" that the outage was caused by an external attacker. She added that the systems are accessed through six levels of authentication.

"There are fall back systems that allow us to handle these outages safely," Lamb says.

"In this case the radar and communications data that normally is fed to [controllers] was not distributed ... due to three events happening at the same time which we isolated."

"We took some time to make sure the system was working correctly and testing it before we resumed operations."

New Zealand's main radar and communications operations are centralised in Christchurch with a second backup service operating in Auckland that was not required given the brevity of the outage.

"Controllers relied on pilot position reports to provide separation between aircraft because visually they've got to see what's going on," Williams says, adding that pilots and controllers deserve praise.

Pilots would feed speed and location data to controllers during the outage. ®

Huawei sales director nicked in Poland on suspicion of 'spying'