Shadow of the Beast: Amiga classic returns from the darkness

Antique Code Show Let’s state one fact clearly from the start: for all its virtues, Shadow of the Beast did not play especially well. Its often half-baked platform action appeared promising at first, but was let down ultimately by having no game-save positions, a frustratingly high difficulty level and a general lack of fair and progressive gameplay. 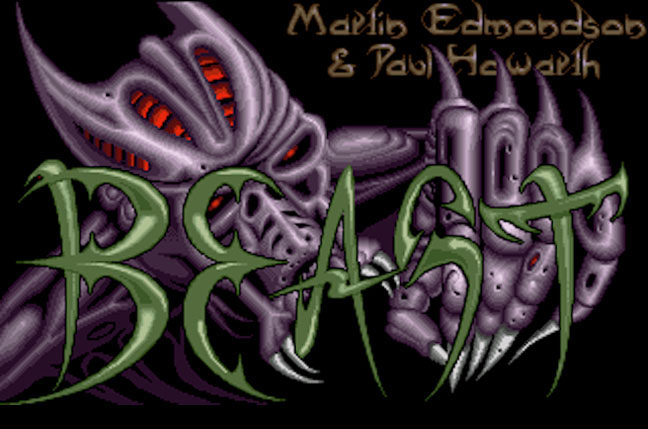 Yet Shadow of the Beast still rates as one of the Amiga’s most important titles, principally because it must have sold thousands of Commodore’s dearly loved machines all by itself.

In those days, rolling demos in shop windows were marketing gold-dust, with kiddies transfixed by the title’s smooth-scrolling, multi-parallax layered backgrounds, more akin to the latest hit in a games arcade.

Could you really have this thing of beauty in your own home? “Of course, of course,” whispered those smooth-talking Dixons dickheads. 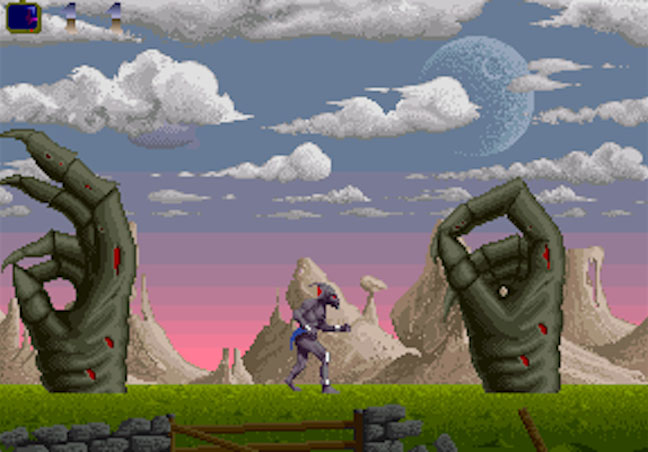 The striking visuals had been given a kick-start by the skilled hand of Roger Dean, famed fantasy and landscape artist, who continues to produce album covers for progressive should-have-given-up-by-now rockers Yes.

Having put his distinctive touch on the Psygnosis game publishing logo, Dean went on to design cover artwork for Shadow of the Beast, seemingly inspiring the game’s graphic direction in the process. The title came bundled with a T-Shirt of his artwork, so for the princely sum of £35 (pushing the boundaries of computer game cash at the time) you too could promote the title with your very own belly-based advert. 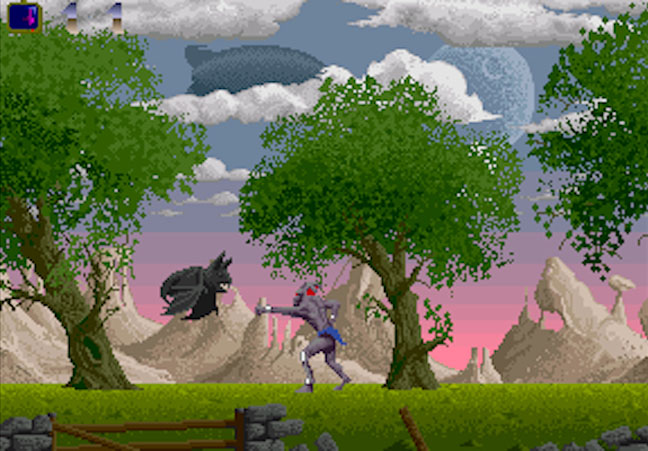 A vampire bat gets it in the chops

Conveniently, Dean’s style of gradient-filled typefaces, pastel skies and wizened trees were a perfect match for the Amiga’s graphics capabilities. Fondly named Agnus and Denise, the machine’s two main graphics chips had a range of tricks at their disposal, including distinctive "copper" effects which Shadow of the Beast employed to full advantage.

Layers of background would whizz by impressively behind beautifully drawn, unique foreground structures: the title’s tree-laden first level was especially memorable. Detailed enemy sprites would warp, thrust and twirl smoothly onto screen – for many home gamers it was a completely new level of loveliness. 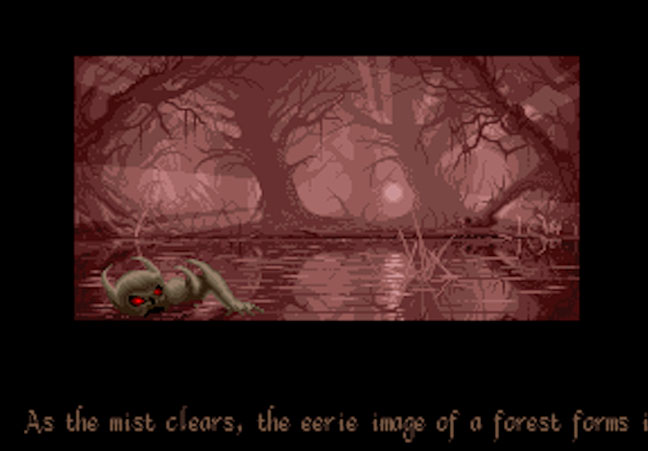 The dark tale reveals itself

Cut scenes in between the action revealed a dark fantasy storyline – relayed by slow-moving narrative subtitles scrolling across the screen and the odd atmospheric image. This also attempted to hide – fairly unsuccessfully – your Amiga frantically chugging data from its floppy drive as the next section of game loaded.

It turns out that Aarbron, our hero, is the tragic product of evil beast-lord Maletoth, having been kidnapped as a child and morphed into a monster via some especially horrible black magic.

Next page: A beastly tale
Page: