VR goggles can give a great experience, but are they stuck in a niche?

Breaking Fad I recently visited the David Attenborough First Life virtual reality exhibit at the Natural History Museum in London, and as I wrote at the time, it's very impressive.

It's an astonishing way of bringing things to life, and well worth checking it out if you happen to be in London between now and the 24 September.

This sort of VR is also a pretty hot topic in the gaming world at the moment. Sony's got its Morpheus, Microsoft the HoloLens, and the Oculus Rift will be arriving in 2016. These are all about using virtual reality to provide more immersive play.

Rather than the ‘guided' VR experience of the Natural History Museum, games can immerse you even more by giving you ways of shaping the experience, through the controller, or other types of sensors. 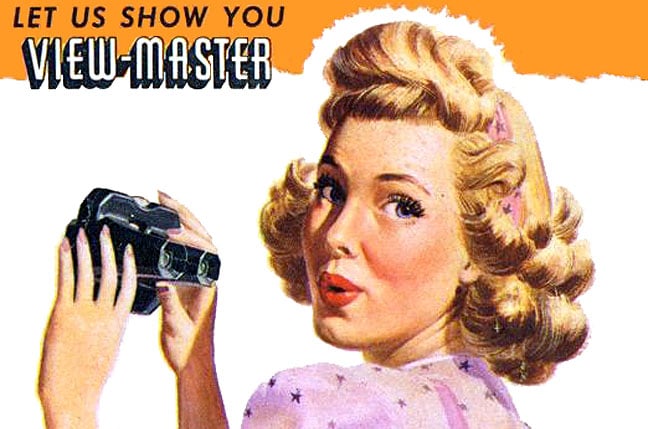 In a museum, while that could be interesting, it may not necessarily be desirable – if you have people packed into an auditorium, as we were, it's probably best that they keep their hands and arms to themselves, rather than reaching out trying to feel the things that they see in the VR goggles.

And perhaps that gives a clue as to one of the reasons why I'm not quite as gung-ho about VR as some other people. Don't get me wrong, it's brilliant, and I can see lots of potential for things like the exhibit at the Natural History Museum, and for gaming. 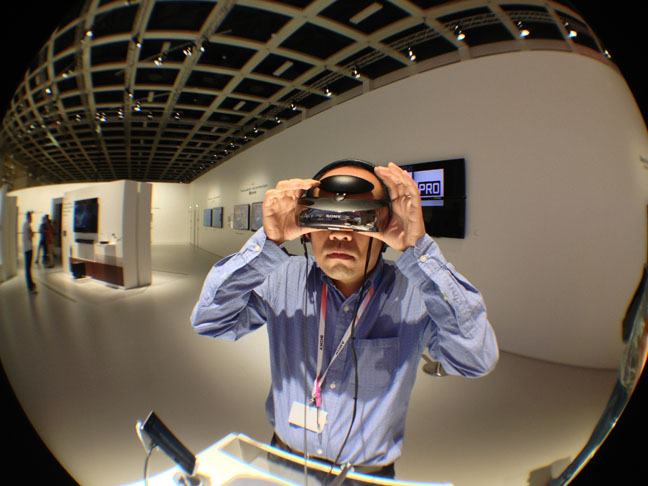 We could, finally, be allowed to wander amongst the treasures belonging to the people, which are normally locked away in places like royal palaces and government offices.

In that sense, VR could be a democratising tool. I can see tremendous potential for training too, even something as simple as allowing people to become familiar with hazardous environments before they enter them in the flesh.

Throw in some of the other clever technology around and it could be compelling. For instance, at last year's IBC the BBC R&D team were showing binaural stereo with head tracking.

That meant that, as you turn your head from side to side, the audio mix changes dynamically, to take into account the relative positions of different sounds. It's the sort of clever stuff that will, ultimately, be possible using systems like DTS:X, so as you turn towards the monster, the way it sounds will change, for example.

But will, as some have suggested, every house have a VR headset in ten years? Well, if Google prints the pattern for Cardboard on a cereal carton and pops some lenses inside with your Frosties, perhaps.

After all, you'll only need to add a decent mobile phone and you'll have some sort of VR. There are other alternatives too, like the vrAse, which we saw last year. 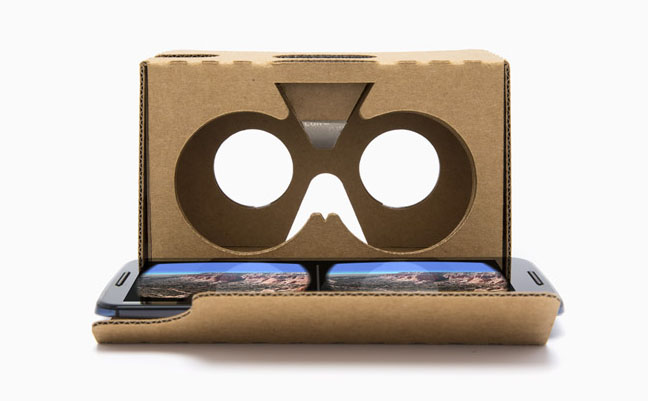 Google Cardboard VR: coming to a cereal box near you, maybe

However, I have a suspicion that what you might have then is VR in the same way that many people presently have 3D TV, namely by default, not because you've actually gone out and intentionally bought it.

And, unless you do actively go out and buy the state-of-the-art, it's unlikely you'll get as good an experience as you could. If all it's used for is looking at 3D panoramas, you may as well bring back the original ViewMaster – at least that didn't need batteries.