VR goggles can give a great experience, but are they stuck in a niche?

Back to the future

Of course, this type of immersive VR is just one of the ways in which the technology can be used. Does anyone else remember the early VRML sites that appeared back before anyone had broadband? It seems like years since El Reg last ran a snarky story about VR home-from-home Second Life, too.

I can't help wondering if – though it's certainly a lot more impressive than it was – virtual reality is still a technology that's not quite answered the question of “what's it for?”

While exhibitions and training are great ways to use it, some of the present warnings, like a 15 minute break every 30 minutes, suggest it's a long way from being a general entertainment system — though perhaps the headsets will offer an interesting way for people to watch 3D movies without having to upgrade their TV set, or to gain an IMAX-like experience at home.

Even Sony, though, didn't seem sure what to do with its first generation headset. 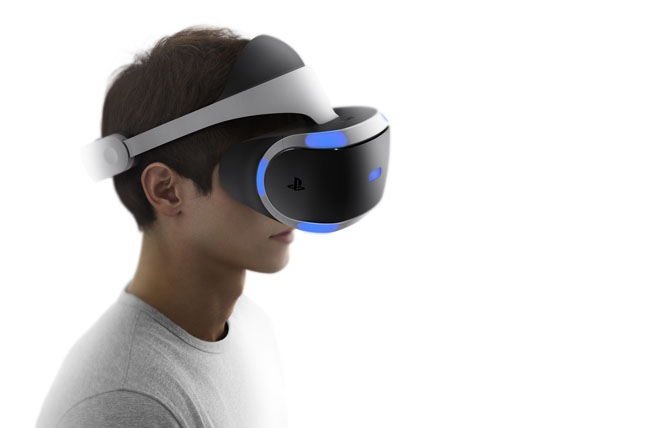 Sony Morpheus prototype VR headset: Are we nearly there yet or still struggling to find the right mix between immersion and inclusion?

Sometimes, you can't help feeling that there's a lot of really clever stuff out there, but no one's quite worked out how to use it, so they're throwing it at our living room walls to see what sticks.

There's a lot to be said for more immersive story telling, but to do it at a big scale – rather than a short film or expo – in a way that fits well in our homes, seems tricky.

Even more so if you don't want to break that bond between the people in the room. We are still fairly social animals, even if it's just a shared glance and a smile at a quip on the big screen. 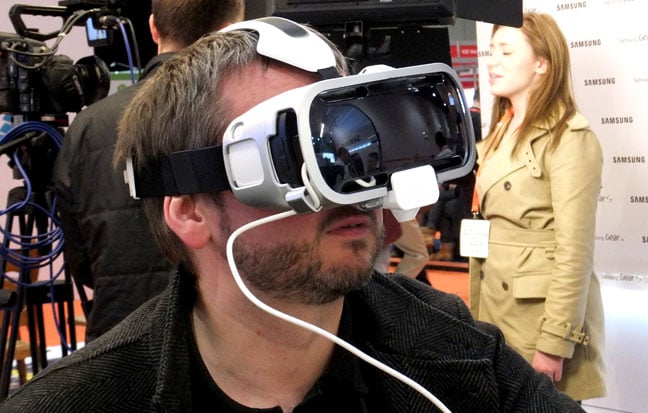 One of the last great hopes of the marketing team, 3D telly, has fizzled out on a wave of apathy, and all the sales trumpeted by manufacturers really were just because they built it in to so many sets, so you ended up with one whether you wanted it or not.

If your friends wanted to come and watch the big match in 3D, you had to make sure you had enough fancy specs for them (unless you'd wisely bought an LG passive set with cheapo glasses), or leave them to miss out on the drama.

Time will tell how willing people are to rejig their speakers for the immersive audio of Dolby Atmos or DTS:X too. At least with audio, everyone in the room benefits, and you don't have to buy extra speakers for guests.

Virtual Insanity: Are we getting too carried away with the idea of VR?

A VR headset in every home, though? I'm fairly sure lots of them will be bought by gamers. If museums start providing a way to plug into their exhibitions online, every doting middle class parent will get one for darling Electra and Josh too. But for immersive entertainment, I think we'll still be waiting a while yet.

It's only when we can all be sharing an experience in the same room that VR will have moved on from its crystal set years, and made as big a leap as the wireless did for my grandmother in the 1920s. ®