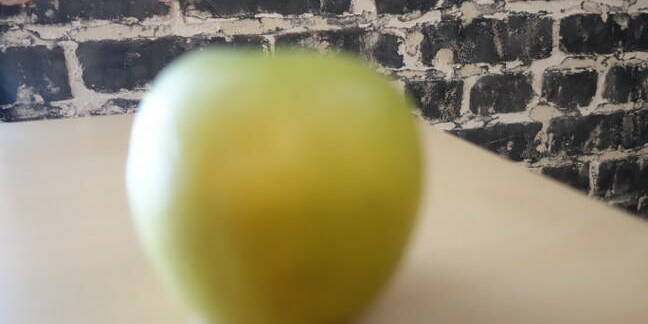 Reports coming out of Taiwan claim that the iPhone 7 will have dual rear-facing cameras. It's a move which would see Apple join the ranks of Dell, HTC, Huawei, and Samsung in adding depth-sensing technology to its mobes.

A report in the Taiwanese Business Weekly claims Apple has been tinkering with dual-lens tech for three years.

Cupertino filed a dual image sensor technology patent in 2010 (US Patent No 8,493,482), but reportedly was held up by supply chain and image quality issues.

It's believed Apple has solved these issues now by striking a deal with the camera manufacturer Largan, which can build the devices in volume, and by buying the Israeli imaging company LinX.

Largen remains a major supplier of camera parts for the iPhone 6, a position which has led it to record profits and sales. In May it reported 30 per cent year-on-year growth.

It has been rumoured that the main camera in the iPhone will be a disappointing 12 megapixels, but adding a second camera will allow depth sensing.

The HTC One M8 uses this to give a suite of impressive photography effects, including refocusing images after the fact and extending its depth-of-field. The Dell Venue 8 tablet, on the other hand, uses dual-camera technology from Intel to enable measuring distances and areas in a picture.

Despite the availability of a number of phones and tablets that already have dual cameras, you can be sure that if, come September, Cupertino does announce dual cameras in its iPhone, plenty of people will insist it's an Apple invention. ®