The Australian government has embarked on a mobile blackspot crackdown with funding released for the creation of 499 new mobile base stations to improve coverage in rural and remote areas.

The funding is based on an initial $100m pot pledged in the lead up to the 2013 election, and is supplemented by state and private sector funding to bring the total to $385 million. 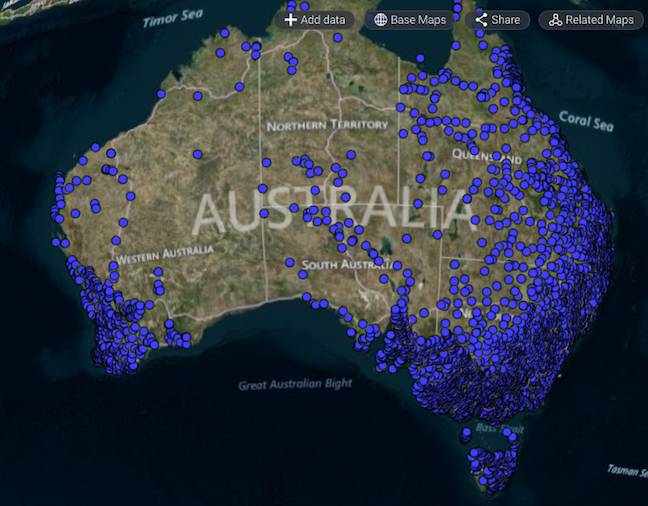 Where the black spots are ... (Source: Nationalmap.gov.au)

The first of the new base station are expected to roll out before the end of 2015, and installations will continue for a three year period after that. 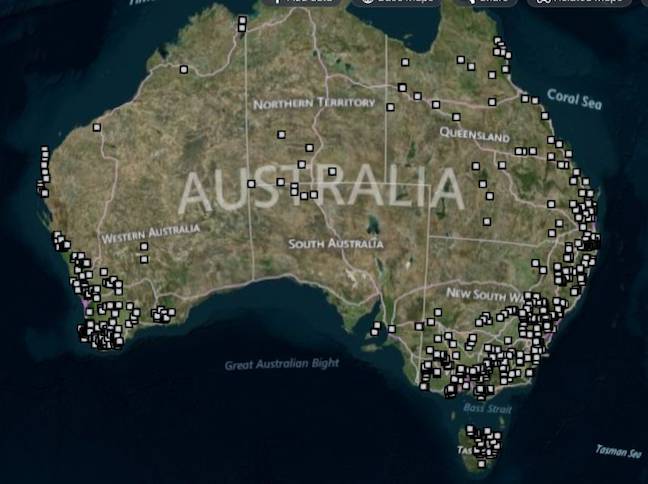 In a separate announcement, the Australian government also announced a second funding pool with an additional $60 million to cover mobile blackspots.

As part of the program, Telstra also indicated it would build up to 200 4G mini base stations in locations in small towns across Australia. These mini base stations will provide mobile data coverage for the surrounding area, and will also support voice communications as 4G voice comes on stream.