Your OS X box can still be owned by, well, just about everything 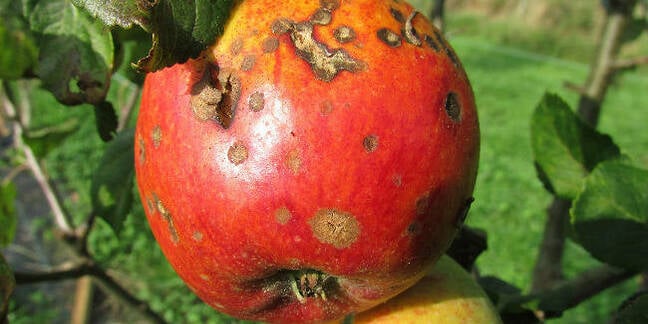 The Yosemite 10.10.4 update includes fixes for QuickTime, OpenSSL and ImageIO, along with remote code execution flaws and other exploits that could allow an attacker to obtain elevated privileges or crash applications.

Users running Yosemite should update their system software to install the security fixes as soon as possible. Those running older versions of OS X can get some of the updates by installing patches for Safari 6, 7 and 8.

Users running iOS devices should also receive an update to address 32 CVE-listed vulnerabilities in WebKit and other components of the mobile platform. Five of the flaws were in WebKit, additional patches included the iOS Kernel, ImageIO, and Mail.

In addition to the security updates, the iOS 8.4 release will give iOS users access to Apple Music, the streaming service Tim Cook unveiled earlier this month at WWDC. Apple is offering a free three-month trial of the service, after which users will be billed $9.99 per month.