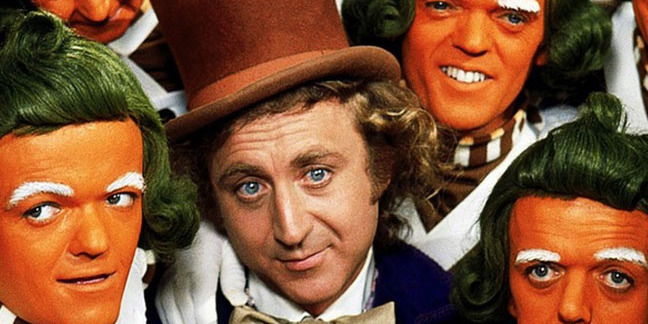 Google has an extra six weeks to prepare its defence against European Commission charges that it abused its dominant position in the search engine market.

Google spokesman Al Verney said: “We have asked the European Commission for additional time to review the documents they've provided us. The Commission has extended our response deadline to 17 August.”

After more than five years on the case, the Commission can seemingly afford to be generous on a matter of a few weeks.

The Chocolate Factory has been accused of systematically directing users to its own services, imposing restrictive contracts on advertisers and scraping content from other sites.

Although Google and the Commish seem to have worked out a solution on the latter two points, competition chief Margrethe Vestager remains concerned about the affect on consumers.

Earlier this month, Google’s opponents were sent a redacted version of the charges that were brought against the search monster.

The so-called Statement of Objections sets out Brussels’ case against Google and is the first step on the road to possible punitive measures including a fine of up to 10 per cent of the ad giant's global turnover. ®