One Start Thing feature that is not a bug, but a feature, is search. By default this searches the web, so mingles Entertainment and News when all you're doing is a local search. You can turn this off, but it doesn't exactly scream "Enterprise" at you.

I never thought that demand for third-party Start Menus, which exploded after Windows 8, would continue with Windows 10. I can see that it might.

As an aside, Windows 10 has two Control Panels, new and old. The new one is a Modern app called Settings, while the venerable Control Panel is still there, a front end to CPL files provided by Microsoft and third parties

The single other feature that people use in Windows, besides Start, is Explorer. The only significant changes here are cosmetic – it has been bleached white, and there's no way to change it back right now, unless you do this horribly complicated hack. 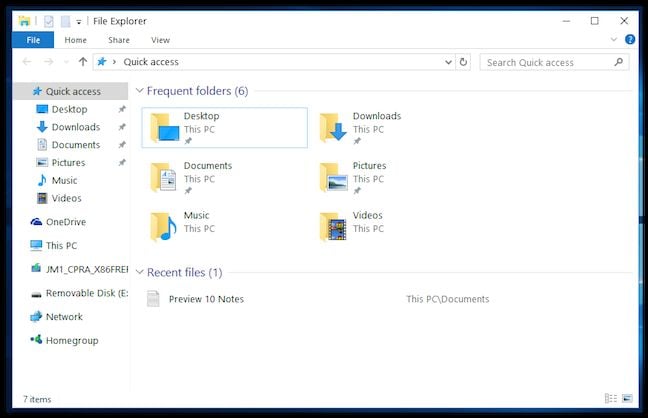 Windows 8.x had its quirks, but this was not one of them. In fact Windows 10 dogmatically insists that legacy apps are bleached white, too. Like the Mock Turtle, it's had lessons in uglification. 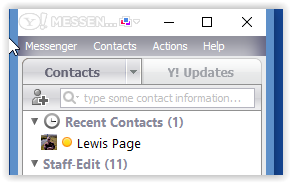 Microsoft's inability to decide upon, or enforce, basic UI guidelines leads to inconsistencies throughout. Is it a new flat look? Or does it reintroduce perspective and Aero blurring? It depends where you look. Windows have a shadow, and the Start Menu blurs the background, like Vista and Windows 7. You can turn this off.

In other places the design is brutally flat. And where the two meet, things just look amateurish. I doubt even a beginner Linux theme designer would be happy with the results. Take a look at this, where the "flat" look and perspective crash, and the menu is seemingly detached from the window: 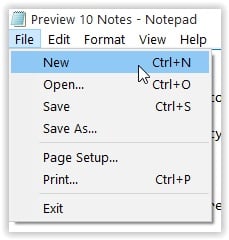 I'll refrain from taking cheap shots at the icons.

I am surprised nobody at Microsoft can come up with a new metaphor or even a new design for a rubbish bin, so it's back to the Windows 95 design, only with blue recycling arrows, and translucent sides. Linux users, you have been spoiled – your rubbish bins are lovely.

Enough cosmetics, though. What else will you get in Windows 10 user land?

Next page: The rest of the rest
Page:
Corrections Send us news
299 Comments