Huawei strap on spotted in the bush, flipping Chromebooks and more

Pics Retailers' “Christmas in July” press showcases may make your stomach churn at the thought of all that consumerist razzmatazz, but, season of goodwill aside, it’s also a time when new products get an airing before they go on sale in the coming months. 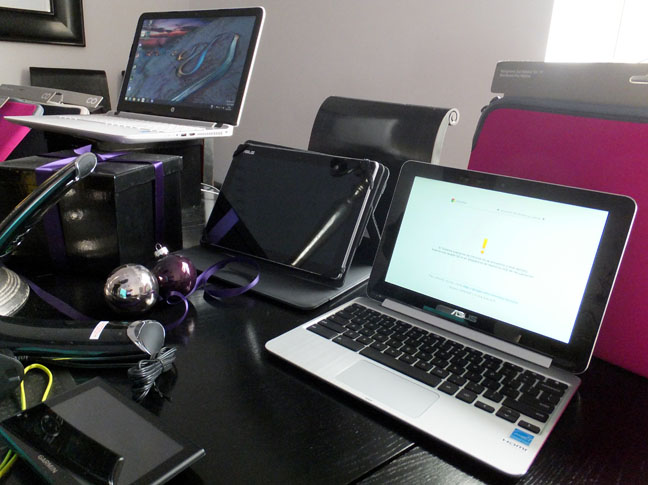 Gadgets galore and a new flipping Chromebook from Asus

The recent Currys/PC World event had quite a lot of new tech to show off with the latest version of Lenovo’s Yoga being whisked away at the sight of a camera.

At first glance, it looked much the same as the Yoga Pro 3 but featured chrome edging around the trackpad and two speaker grilles in the base.

Less shy was the latest Asus kit including the Chromebook Flip C100PA. This 10.1inch Googletop features a touchscreen display and can fold back on itself to function as a tablet. 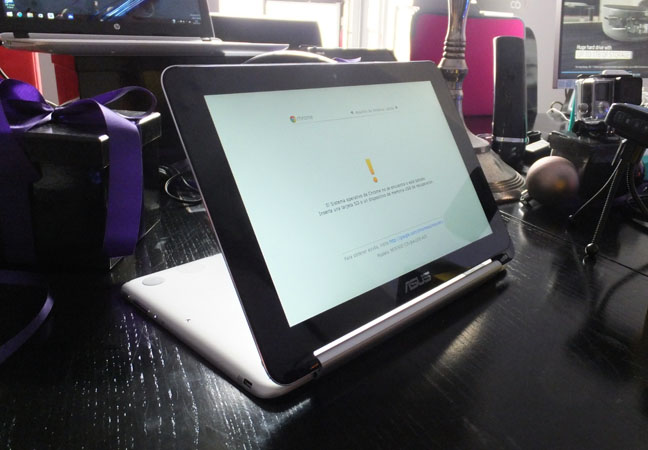 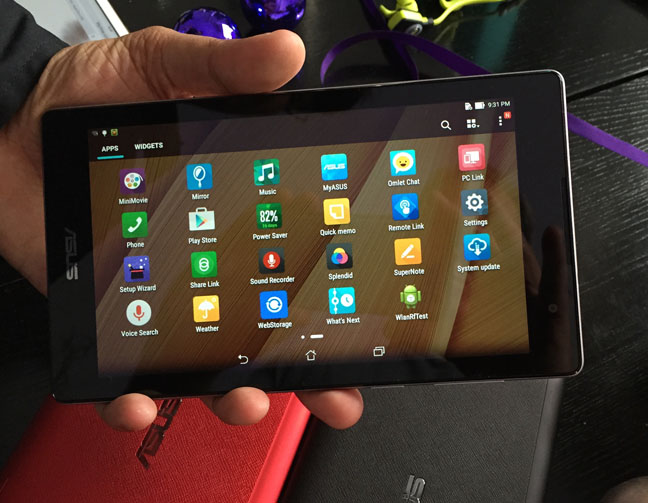 Although the ZenPad has GPS, for those who prefer a dedicated satnav Garmin’s nuviCam LMTHD will not only show you the way on its 6-inch pinch-to-zoom display, but it'll also show what happened en route, as it has a built-in HD dash cam – a combination that seems like an ideal pairing. The GPS pinpoints exactly where any incidents occurred and video can be replayed on the devices or the micro SD card recordings viewed on a computer. 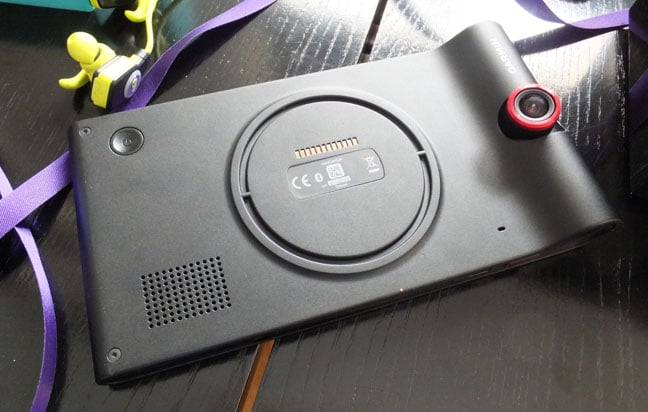 If keeping an eye on things remotely is a daily obsession then EE was showing how it could be done with a strap-on. Its wireless Action Cam kit appeared last month and includes a viewfinder watch, although the main purpose of its small screen is to help with positioning the camera made by BenQ equipped with a 13MP sensor, with an f2.8, 3.4mm lens that has a 145-degree viewing angle. Besides stills, it’s capable of streaming 720p/30fps video and sharing it to viewers using the Skeegle app for iOS or Android. 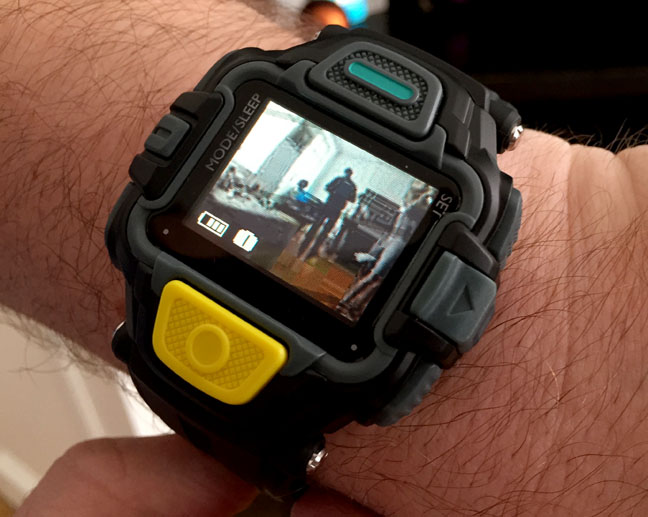 The catch is, of course, that you have to buy into an EE data plan to share your activities with all and sundry. More details here. The camera is designed to work with the popular GoPro range of accessories and has 2.5GB of internal storage and a micro SD card slot supporting up to 64GB, to record without streaming.

Next page: One to Watch?
Page: