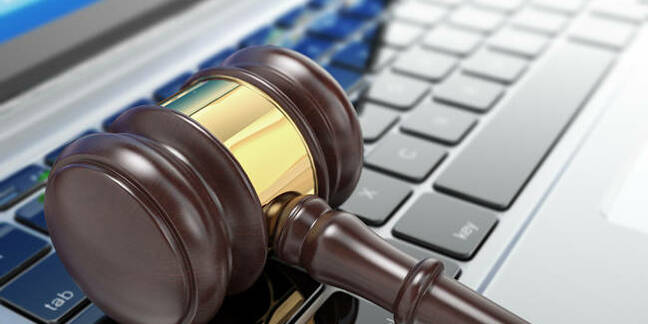 The EU Ombudsman has criticised the European Commission for failing to be rigorous enough in examining Germany’s implementation of the ePrivacy Directive.

After a four-year battle, German digital activist Patrick Breyer finally had his arguments partially upheld by the ombudsman, Emily O'Reilly.

In 2011, Breyer complained to the EU Commission that Germany had not properly implemented Directive 2002/58 on privacy and electronic communications, and asked the Commish to investigate.

When his pleas to the commission fell on deaf ears, he turned to the ombudsman and complained that the commission had failed to explain properly the reasons for not opening an investigation.

Following O'Reilly’s draft recommendation on the cookies issue, the commission provided a more comprehensive explanation as to why it decided not to commence infringement, saying that in its view, articles 12 and 13 of the TMG (Telemediengesetz, the German Telemedia Act) were sufficient to cover European laws on cookie consent.

The ombudsman said this was fair enough. However on the other two issues, O'Reilly was more critical.

Breyer argued that the TKG (Telekommunikationsgesetz, the German Telecommunications Act) allows for a “non-limited” right to store traffic data. This breaks article 6(1) of the directive, which states that traffic data must be erased as soon as it is no longer needed for connection purposes.

Furthermore, it also transgresses on article 15(1), which allows exceptions only where they are “necessary, appropriate and proportionate in a democratic society.”

The Commish argued that recitals or guidelines for implementation of the German law meant it sufficiently complied with the directive. O’Reilly agreed that while it was “perfectly reasonable to rely on a recital for information on the intention of the legislature” in principle, the commission still had not answered the question about failure to limit storage to exceptional cases.

Breyer’s third complaint is that the German rules on e-marketing are more permissive than those contained in the directive. From the outset of the inquiry, the commission dismissed this interpretation and relied on the opinion of the German government, that a combination of different laws in the TKG and UWG (Gesetz gegen unlauteren Wettbewerb, the German law against unfair competition) provide sufficient protection.

The EU law prohibits the use of email addresses for marketing purposes without prior agreement of the recipient.

“The Commission has failed to provide a comprehensive and thorough explanation as to why it did not consider that it should take action in relation to the aspects of the complainant's infringement complaint, which concerned the storage and processing of data generally and email marketing rules,” ruled O’Reilly in her investigation, published on Monday (July 6).

However, there it ends: the ombudsman has neither the power to enforce fines nor implement changes. ®

Google cloud VMs given same IP addresses ... and down they went

Yikes! And the fix is to delete and rebuild the VM.