'Skilled and versatile' group bank around to strafe new targets 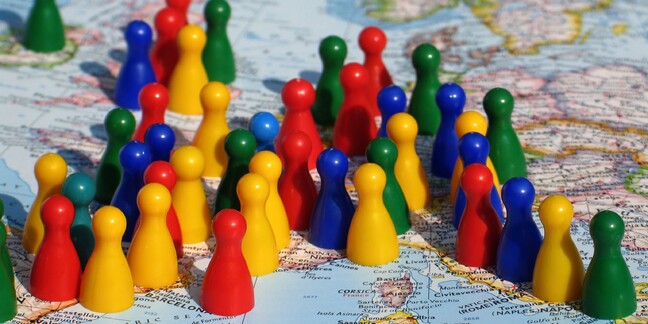 Hackers linked to attacks against Apple, Microsoft, Twitter and Facebook in early 2013 are back in business, with a fresh run of ongoing attacks against a more diverse and extensive range of businesses over recent months.

Kaspersky Lab suspected this is not a government-backed operation, since no government targets were spotted. However, the use of zero-days and multi-platform malware, as well as other techniques, made Kaspersky Lab researchers believe it’s a powerful entity engaged in espionage, possibly for economic reasons.

The Russian firm offered no theories about who is behind the attacks, beyond noting the presence of Romanian and Russian artefacts.

The initial infection vector behind the recent attacks is still unknown, although there are clear indications that victims are exploited by a kit that leveraged an unknown Flash Player exploit through compromised websites. The exploit delivered a malware dropper package on to targeted networks. This dropper was signed with a legitimate code verification certificate, stolen from consumer electronics firm Acer. The certificate is now being revoked. After getting in the system, the dropper installed the main backdoor, a remote-access trojan.

Wild Neutron uses open-source tools and leaked sources of other malware to put together its attacks. The 2013 assaults against Apple et al were highly publicised and, in the aftermath, Wild Neutron went dark for almost a year. In late 2013 and early 2014 the attacks resumed and continued throughout 2015.

“Wild Neutron is a skilled and quite versatile group. Active since 2011, it has been using at least one zero-day exploit, custom malware and tools for Windows and OS X," said Costin Raiu, director global research and analysis team at Kaspersky Lab.

"Even though in the past it has attacked some of the most prominent companies in the world, it has managed to keep a relatively low profile via solid operational security, which has so far eluded most attribution efforts. The group’s targeting of major IT companies, spyware developers (FlexiSPY), jihadist forums (the “Ansar Al-Mujahideen English Forum”) and Bitcoin companies indicate a flexible yet unusual mindset and interests,” Raiu added.

More details of Kaspersky's research into the Wild Neutron hacker group can be found in a post on its Securelist.com blog here. ®