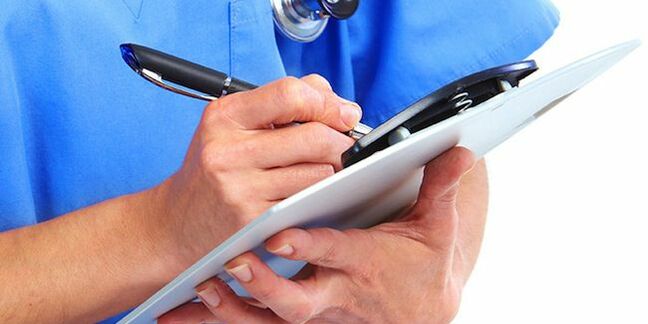 Serious concerns have been raised over the credibility of the NHS Health Apps Library, with privacy campaign group MedConfidential having identified at least 60 apps that call into question the body's approval process.

The library hosts 230 apps, although nearly half of the 130 to have been assessed by MedConfidential to date raise “serious questions over the process that led to their approval for the store".

The body told El Reg some of those apps could be open to very serious abuse. It has already formally complained about four, which led to mental health app Kvetch and Spanish-owned Doctoralia being taken down.

The body claimed the 60 or so apps it has identified have failed to meet the stated criteria that they should be safe, relevant to the UK, and compliant with the Data Protection Act. It said it has found up to 20 apps listed that are not even available to download in the UK.

Phil Booth, director of MedConfidential, said he is writing to NHS England, about his concerns."If the NHS is to endorse apps, it should make rigorous checks of the types of data that apps will be collecting, and all policies and conditions pertaining to the data collected."

He questioned how many of these apps ought to have qualified for inclusion in the App Library in the first place.

A spokesperson for NHS England said: “It is vitally important that we ensure all of the apps recommended on NHS Choices are, as minimum, clinically safe, relevant ... and compliant with the Data Protection Act."

"We were made aware of some issues with a couple of apps on the Health Apps Library and these have since been removed,” they added.

It follows the questionable competence of a number of NHS information initiatives, not least the Care.data scheme which was recently deemed as unachievable by the Major Projects Authority.

The successful completion of the NHS Choices website, the so-called 'digital channel for the NHS' has also been rated as unachievable. ®

Ah, nice move, Big Red – but what's the plan for next year?

Son of Care.Data? Remember what happened to that first initiative. It didn't end well

It has been 15 years, and we're still reporting homograph attacks – web domains that stealthily use non-Latin characters to appear legit

More than a dozen dodgy websites spotted masquerading as the real deal, HTTPS certs and all

25% of NHS trusts have zilch, zip, zero staff who are versed in security

'How many times in a week can we change an app without it falling over?'