Apple's iOS 9 public beta lands: El Reg pops it on a slab, strokes it up

First look The Register has slipped the first iOS 9 public beta onto an Apple 'slab to have a bit of a go with the software.

It's a solid, if not monumental, update for Apple's mobile operating system. There's nothing too earth-shattering for most users, but since it's going to be a free update for anyone running iOS 8, you're going to be getting your money's worth from Cupertino.

Other than the installation process, perhaps. The rush of traffic to Apple's beta site caused update downloads to slow to a crawl. This gave us ample time to back-up the iPhone, something Apple recommends you do before installing any of its beta operating systems.

Once the 1.4GB update finally inched its way through, there was another long wait as the iOS update installed and unpacked itself. The user is then greeted with the familiar iOS "Hello" screen and iCloud log-in screen. 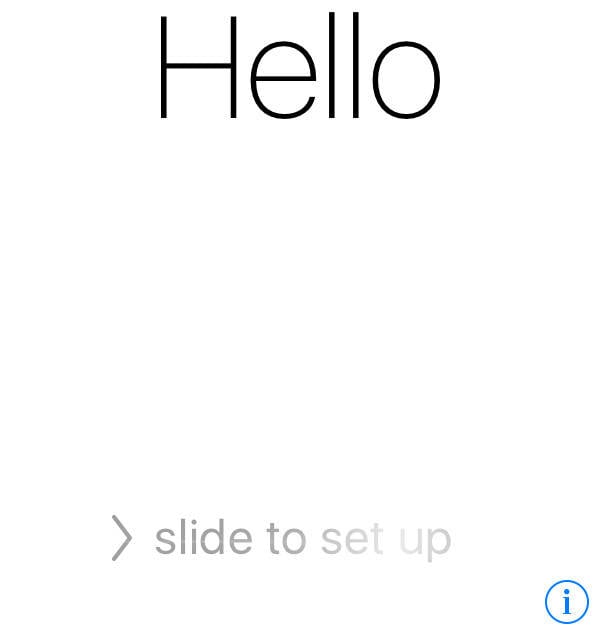 Yes, yes, hello to you too. What took so long?

The update is not without a few bugs, as one would expect from a beta product. We found that the News App in particular was prone to crashing during searches. Hardly a debilitating issue, but one that many users will no doubt encounter while running the beta. 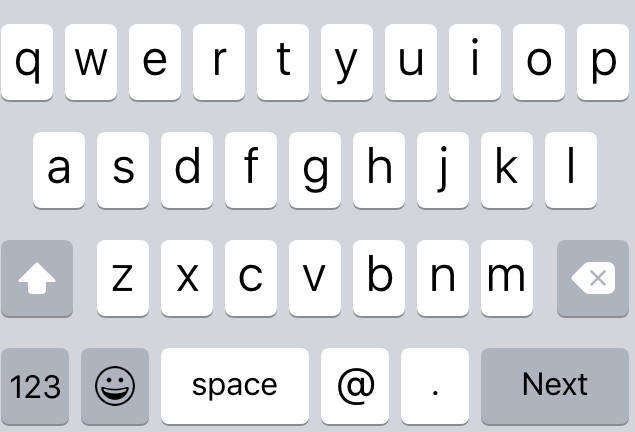 A slight tweak, but you definitely notice it ...

One of the more noticeable tweaks is the keyboard, which uses a new typeface that, while only slightly different, still catches the eye. It's not so much something that takes getting used to, but you definitely notice the change at first.