Apple's iOS 9 public beta lands: El Reg pops it on a slab, strokes it up 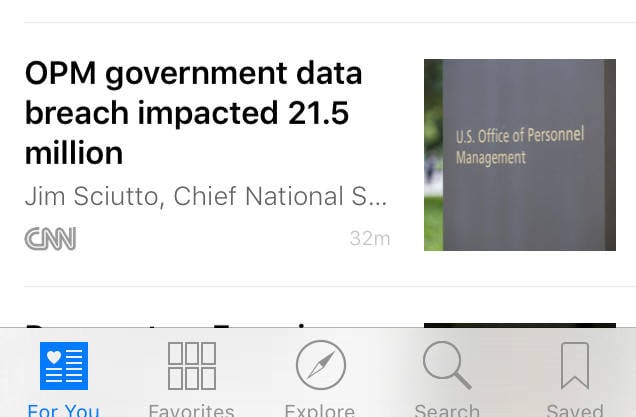 Siri has been updated and Apple claims the tech is better with information such as traffic conditions. Our early test found this to be hit or miss, and the traffic and transit info was not particularly accurate. 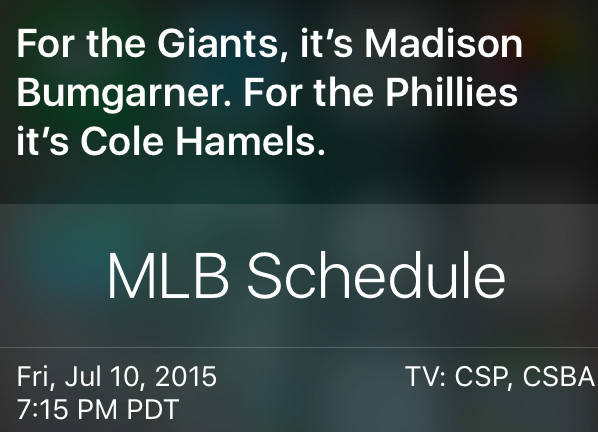 At least Siri knows who is pitching tomorrow

And yes, she still gives you the same smartass answer when you ask what zero divided by zero is.

In all, iOS 9 looks pretty good for a product still in development, thus far. We weren't able to test drive the iPad multi-tasking features, but assuming those work properly iOS 9 will be a decent update for both iPhone and iPad.

It bears repeating though: iOS 9 is very much still a beta release.

If you're not sure you want to deal with the bugs or can't stomach the idea of having to wipe and restore should something go wrong, best to wait until the fall, when Apple plans to have the "final" builds of the OS ready to fling out to world+dog. ®