We drew focus from Slipknot. Our mistake 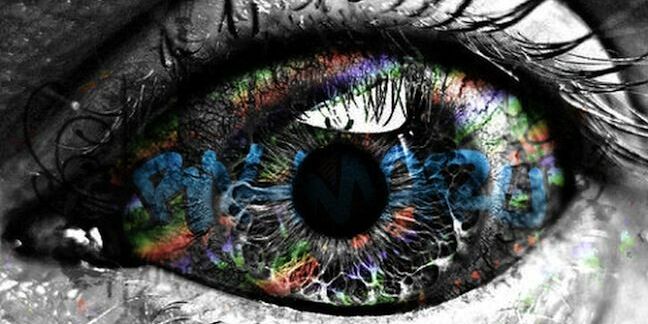 Concerns regarding the secret use of facial recognition technology at the recent Download Festival were absolutely spot on, said surveillance camera commissioner Tony Porter, speaking at the Security Twenty 15 conference last week.

Leaked by a Police Oracle interview published a week ahead of schedule, and picked up by The Register (and then cribbed by everyone else), Leicestershire Police had attempted to secretly roll out a new facial recognition system at Download Festival this year.

The key issue he needs to "reconcile" he said, as he prepared to deliver his annual report, "is the extent to which the public know they are being monitored and the factors that affect that".

"You may have seen the media stories a few weeks ago about [the use of facial recognition technology] at the Download music festival by the Leicestershire police force," Porter told his audience. "When it should have been Slipknot, Muse or Kiss picking up the headlines for their head-banging– I’m told these are heavy metal acts that performed at the festival – it was facial recognition."

A key concern was that it was being used without the public's knowledge causing an outcry from civil liberties groups – quite rightly I think.

The Home Office guidance expands upon this point: "People in public places should normally be made aware whenever they are being monitored by a surveillance camera system, who is undertaking the activity and the purpose for which that information is to be used."

Talking to a spokesperson from the SCC's office, The Register was told that a description as simple as "law enforcement" may constitute sufficient information regarding "the purpose for which" the collected information would be used.

There is no additional statutory guidance or law regarding facial recognition technology in the UK, and it need not be noted by surveillance camera operators.

The Register has learned, however, that the commish has arranged a meeting with Leicestershire Police's chief constable, Simon Cole, specifically to discuss the force's secrecy about its surveilliance technology at Download.

We have also been informed that the commissioner's annual report is "due to be published later this summer".

"[The Commissioner is] also carrying out a review into the operation of the code of practice and regulatory landscape which will be published in the autumn," a spokesperson explained to The Reg.

A full transcript of the address can be found here.

We are waiting for a response from Leicestershire Police regarding its use of the new system at Download Festival and will provide an update on this story when it is received. ®