Game Theory I first met Satoru Iwata three years ago. At the time, the Wii's success was still fresh and the Wii U was still seen as having major potential. This was long before it had been exposed as underpowered and undersupported. 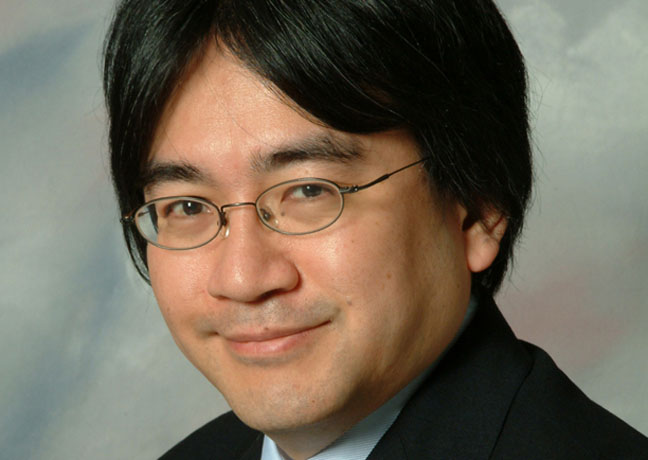 Indeed, the Wii U's impending arrival was the chief reason for the arrangement of our meeting. Iwata, having just held a summit meeting with Nintendo's top brass in Paris, had time to grant an audience to a handful of journalists.

He looked healthy, with no signs of the illness that was to strike him just a couple of years later, leading to his untimely death earlier this week.

He spoke with a visible excitement about Nintendo's future, imagining a world of ‘connected living rooms’ following on from the Wii’s ‘boom’. However, not everything in his, or Nintendo's, garden was rosy.

The company had just posted a loss, its first ever. Citing the cooling off of Wii sales as it approached the end of its lifecycle, tepid sales of the recently launched 3DS, and a strong yen as the chief culprits. 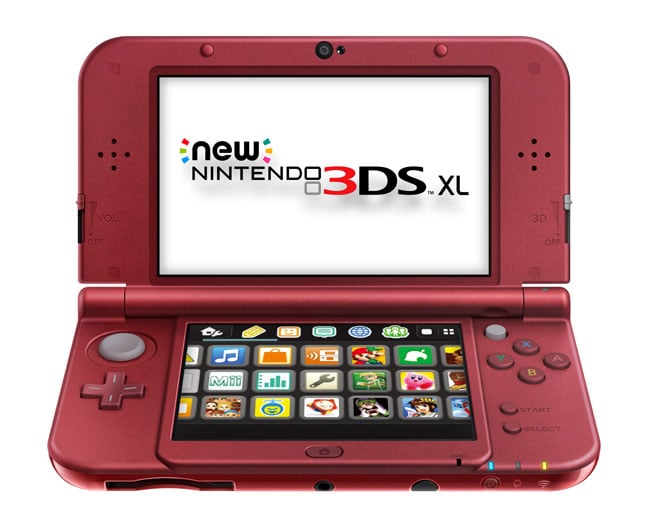 Iwata, as Japanese business leaders so often are during hard times, was wholly apologetic regarding the situation. He was at pains to point out how a combination of the Wii U's release and an increase of key software launches on 3DS would lift the company up once more.

Skip forward to the present day and the untimely, tragic, passing of Iwata leaves Nintendo's new president (whoever that may be) with almost the same tale to tell.

Speculation grips the industry on what the Nintendo NX console might be – how powerful, how portable and how far from release, while the 'New' 3DS faces stiffer competition than ever from a growing army of addictive smartphone games.