Bill Hicks: 25 years on from the cult comedian's big break

Inspirational comic visionary, revered in Britain yet ignored at home

Feature It’s 25 years since Bill Hicks took the Montreal Just For Laughs comedy festival by storm with a blistering, intelligent comic set that was basically his, then new, debut album Dangerous. Within two years the semi-underground stand-up was a regular on British TV in-between successfully touring across the USA and Australia. And within three years he was dead – killed by pancreatic cancer just as the big time beckoned. 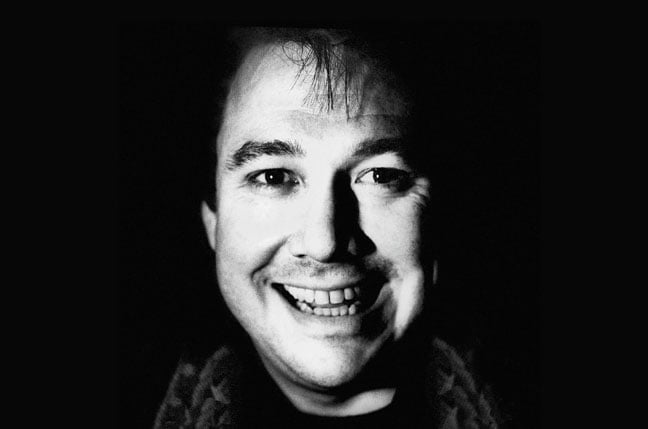 Within a few years of his death his attitude could clearly be seen as an influence on everyone from the Super Furry Animals, Tool and Radiohead, to comedians David Cross and Russell Brand.

It was an amazing journey for a man who was born in 1961, in a far more censorious age, and as the product of a straight-laced Baptist family in the Southern state of Georgia – only his elder brother Steve ever ‘got’ him or his humour.

It’s especially surprising when taking into account his refusal to compromise material that was often deemed offensive as he took savage side-swipes at politicians, evangelical preachers, pro-lifers, middle-of-the-road pop-stars and drug hypocrisy.

But this is maybe less a shock when you take into account the fact that his childhood heroes were the cheeky Woody Allen and the often obscene Richard Pryor.

His family, after much moving around, had finally settled in Houston, Texas, when William Melvin Hicks was just seven. By the time he hit his teens he was considered a bit of a loner, and he was already sneering at the corporate banality that then, as now, dominated much of American society.

At 16 – after flirting with the idea of being a rock’n’roll star playing lead guitar in the band Stress featuring his pals Dwight Slade and Kevin Booth – he threw himself into stand-up, illegally sneaking into night-clubs and soon becoming one of the rising young guns of the loose group known as the Texas Outlaw Comics.

Even then, in his late teens and early twenties, Hicks’ act, while passionate, could be acerbic to the point where he’d be physically chased from, and subsequently banned from, venues. Bill Cosby he wasn’t.

His abrupt abandonment of his non-drinking policy just added to the spectacle, as did his dalliance with drugs, something he turned into one of his more memorable, and honest, routines. But when Hicks was on drink AND drugs his artistic anger was often volcanic – particularly when dealing with boozy hecklers.

Next page: Sniggers with attitude
Page: