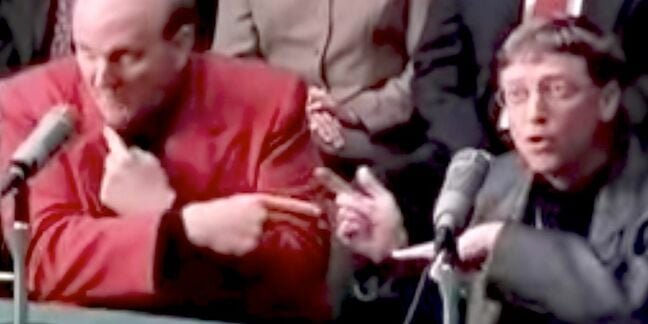 'Uh-oh. He's not me. That's DEFINITELY some other guy'

An unknown number of frustrated Skype customers have been pestered by spoof messages on the Microsoft service for weeks, but the company is yet to close what appears to be a gaping hole in its software.

Instead, Redmond has advised Skype users to change their account passwords.

But complaints are building up about the lack of communication coming out of the Microsoft camp regarding what seems to be a Skype security flaw.

I received a message earlier today from a friend on my contact list whom I don't normally have Skype conversations with. The link resolves to a Russian/.ru site so I immediately knew I had been duped and closed the window before the page loaded.

Other users were quick to pile in with similar gripes about the service, while some folk moaned that their PCs had been offline when the spoofing attack occurred.

Skype's support team said earlier this month that an investigation into the issue was "ongoing". But it clearly hasn't been fixed yet, given the level of grumbling over on micro-blabbing site Twitter.

Hey @Skype, @SkypeSupport and @skypesecurity! Would be AMAZING to have a proper response to http://t.co/rm58y5ioHv Cheers!

@Skype I, and many others, are having the same problem with messages being spoofed - http://t.co/o19Wepsbhr - please advise how to resolve!

In the meantime, here's the official word from Microsoft:

Our engineers are still looking into this.

Tip of the hat to Reg reader Ken for flagging this blunder up to us.