We need the power of corporates, says OpenStack exec

Time to grow up

At five years old, Bryce reckoned OpenStack is starting to grow up – the core being stable – and is therefore now in need of features beyond the reach of most startups.

“The reality, is when an open-source project starts to grow up it needs new things; it needs translations, people who will translate error messages into all these different languages, people who will write very mundane testing,“ Bryce told The Register.

“Some of these big vendors that people sometimes like to pick on, like HP and IBM, have the resources to dedicate to those projects because they know they are required to run this software for the next 15 to 20 years,” said Bryce.

Bryce, though, accepted OpenStack runs a certain risk through its dependence on the big names for resourcing in terms of manpower, resources and code.

The big risk is that the project becomes overly dependent on companies for code, committers, or money. This has happened elsewhere in the industry, namely when IBM exited Apache Software Foundation’s independent Java project, Harmony, in 2010.

IBM joined Harmony in 2005 when relations with Sun Microsystems were at their lowest, as IBM’s way of getting an “independent” Java.

When Oracle took over Java by buying Sun, IBM committed to a reformed Java Community Process and agreed to jointly lead the existing OpenJDK project with Oracle and, in so doing, walked out of Harmony. The ASF project has now been retired.

Rackspace, once number one, has slipped to number five while Mirantis, number three, is the only name outside tech’s A list and who is a pure play OpenStacker.

Just one group is larger than HP by committer category: that’s “others", a group that includes Yahoo!, Canonical, CERN, Comcast and NTT, to name just a few.

“That is a risk," Bryce said, of the danger posed by big names leaving and potentially damaging the cloud project. "But that’s one of the things that we at the foundation pay a lot of attention to – how distributed are the contributions to every release."

"Right now, we are in a healthy spot because the contributions are distributed," he added.

Corporate involvement brings another threat, too: fragmentation. Red Hat, HP and Oracle have their own commercially supported flavours of OpenStack.

If history is a teacher, then Unix is the lesson – with the seemingly same software extended and customised by IBM, HP, Sun and Compaq for different processors.

Linux killed that and Unix. Unlike Linux, though, OpenStack is a project run by a committee of companies and individuals – each with different commercial goals. 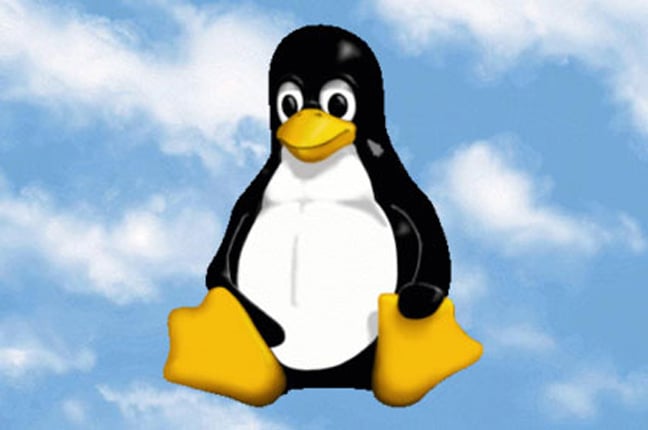 Unlike Linux, OpenStack is a project run by a committee of companies

and individuals, each with different commercial goals

Bryce is placing his faith in certification program and interoperability tests, introduced at the OpenStack Summit in Vancouver in May.

Right now, tests cover compute, storage and networking – the core elements. Any and all drivers from vendors must pass tests to attain certification.

This spring, OpenStackers courted controversy when they drew the line at some NetApp FC drivers because their integration couldn’t be validated. The drivers were removed from OpenStack.

“Looking forward to the next one to two years, we will expand to add services and capabilities. You will see us add capabilities for data services, for instance. We will have more vertical-specific tests,” Bryce said. ®