The Wilson Doctrine isn't legally binding, MPs CAN be spied on, says QC

Old phone-tap promise not being kept? 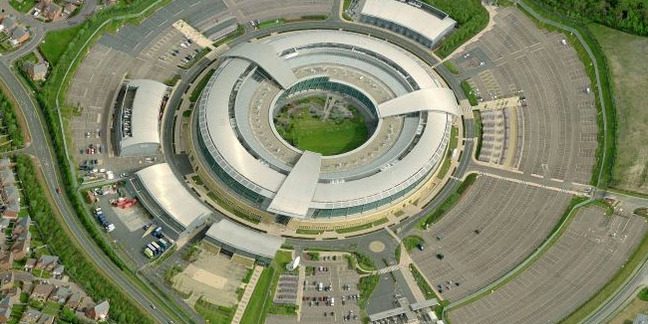 The Wilson Doctrine, long believed to forbid Blighty's spooks from tapping the phones of British politicians, has been repudiated by a senior lawyer.

Speaking to the Investigatory Powers Tribunal (IPT), which is hearing the complaint of a trio of politicians against GCHQ's mass-surveillance activities, James Eadie QC claimed that the doctrine does not have force in law and cannot impose legal restraints on the agencies.

As reported by the Guardian, Eadie told the IPT that excluding politicians from GCHQ's mass surveillance wasn't even feasible.

Eadie declared that the doctrine has only a political, rather than a legal, effect.

He explained that parliamentarians simply couldn't object to having their information slurped up with the rest of the civilian population, and claimed that "interception at that stage isn't in any event objectionable, if one stands back and takes a broad view of the Wilson doctrine: it isn’t intelligible at the point of interception."

The IPT, which is the only judicial body with the power to investigate the spooks, has not itself ruled yet on whether the doctrine has force in law.

However, the Guardian reports that "the IPT has heard that MI5, MI6 and GCHQ were all operating their own internal policies that did not require them to inform the prime minister when parliamentarians' communications were captured."

Those internal policies are said to have been amended following the legal challenge of Caroline Lucas MP, and Baroness Jones, last year.

The hearing is ongoing. ®

The Doctrine was a promise made by then Prime Minister Harold Wilson in 1966 that MPs' and peers' phones would not be tapped by the security services. However he also said that he might secretly remove this rule, and only tell Parliament that he had done so at some later point decided by him.