Inside the 10NES aka the CIC

It turns out it was actually really difficult to work out the protocol between the chips; they were never deterministic, and people just couldn't work out the right responses to the console's challenges. The 10NES was a primitive 4-bit microprocessor that ran software in 512 bytes of ROM, using 16 bytes of RAM, and a four-entry stack.

Back then, Tengen decided it would need a copy of the microcontroller's source code and blueprints to crack this tiny beast.

To do this, Tengen lawyers pulled a fast one on the US Copyright Office by falsely claiming that they were locked in a copyright dispute with Nintendo. The legal eagles were able to not only view, but make copies of the secret 10NES documentation.

With that information in hand, Tengen was able to build cartridges that could send the right signals to the NES and defeat its anti-piracy protections. Tengen took action against Nintendo in December of 1988, launching its line of lockout-foiling game cartridges in a distinctive black casing.

But what about the Tengen games themselves? Were they, in fact, decent titles or just oddities in strange cases?

Contri said that, indeed, many of the Tengen titles were solid games, ports of successful Namco titles like Pac-Man, the influential RBI Baseball (the first console title to be licensed for the real names and stats of Major League players), and Gauntlet. All three games were first sold as grey Nintendo-approved cartridges, then later released as Tengen cartridges.

Along with releasing its own cartridges, Tengen filed suit against Nintendo alleging antitrust violations. Nintendo counter-sued Tengen for its unauthorized games cartridges. 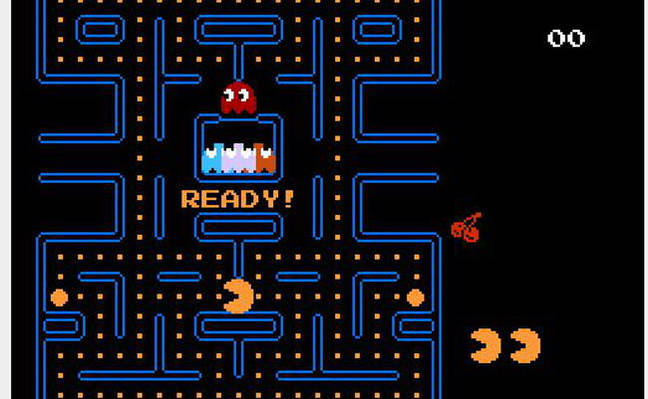 By 1990 a court also granted Nintendo the right to go after any retailer who sold the unlicensed Tengen games, and by 1992, Nintendo ultimately prevailed in the case to bar Tengen's unapproved games permanently.

Tengen gave up the game and went on to focus its efforts on the Sega Genesis, where titles such as After Burner would catch on with Sega's next-gen console. The company was eventually absorbed by Time-Warner Interactive and in 1994 Tengen was defunct.

Nintendo, of course, would continue its success in the console market throughout the 1990s and into the 21st century, but not before making some major changes in the way it did business with developers.

The case also showed that, yes, the home console market had fully recovered from the mid-80s gaming crash, and then some. Tengen showed that not only was there a demand from the public for more games, but there were also talented development houses willing to break all the rules to get games out to the public.

"This was one of the first big cases where a licensee was challenging Nintendo, and it had a snowball effect," Caruso said.

"Atari sued Nintendo for the same thing, the FTC investigated Nintendo, [and] it really caused Nintendo to ease their licensing restrictions."

The ruling also impacted the IT space as a whole in one very important way. Over the course of the copyright hearing, the court ruled that reverse engineering was protected. This paved the way for everyone from modding enthusiasts to security researchers to use reverse engineering as a tactic for better understanding how applications operate.

Tengen may have had a brief stay in the console market, particularly in regards to the NES, but the company definitely left its mark before it went out. ®

For a detailed study on the Tengen/Nintendo story, check out The Gaming Historian documentary on YouTube. Thanks to both Caruso and Contri.