Sysadmins: Your great power brings the chance to RUIN security

The Hyland Software education aficionado takes aim at what he sees as pervasive checkbox compliance-driven and complicated training programs that lack the excitement and pizazz of crowd-pleasing security talks.

"The number one problem is that you don't care enough but you expect your users to.

"If you have a document that is designed to keep your bosses off your boss … the users get through the quizzes and you use that as your compliance metrics, then that shows you don't care enough."

French says executive buy-in is essential in order to expand programs beyond those already interested: "grass can only reach a certain height," he says. 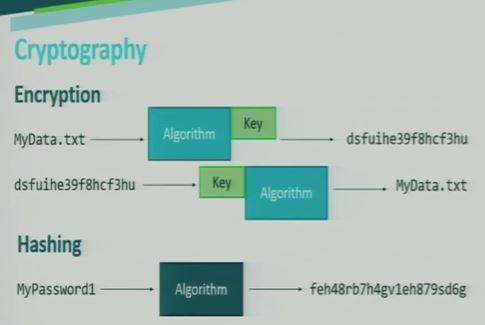 Security bods should talk to business managers about money and litigation in the context of avoiding a breach, and learn to create reports through Microsoft Excel.

"Managers love charts. And if that doesn't work you can fall back to Gartner."

Education schemes should be well planned in advance so that managers know how much resources it will consume.

The programs should also be written in a language or minimum standard that users can understand. French has created simplified slides for his sales teams to help them better visualise the security controls they use such as encryption versus hashing.

It should also avoid off-the-shelf computer-based training software that distributes the same education regardless of roles. Receptionists should for instance be given a copy of Kevin Mitnick's The Art of Deception for easy consumption of social engineering training, French says.