Windows 10 marks the end of 'pay once, use forever' software

Microsoft, after-all, has built a multi-billion-dollar business on sales of new versions of Windows through retailers and to PC makers, who pass on the cost of licensing Windows to us through the cost of a new PC. Windows was the firm’s genesis, something that led to Office and thence to the server.

I suspect it'll be the items and additions that were once considered free are what we start paying for in the Windows 10 world.

In the past, new additional features for an existing edition of Windows would be wrapped up with a round of security patches and delivered as service packs.

Service packs helped users reduce the update-reboot-update cycle that could eat not only one's time but also great chunks of internet bandwidth. For those of us with dialup internet, cover disks with service packs saved the day.

In the days of Windows past, or Windows NT 4 as I call them, service packs were a godsend to system administrators on the server – and also on the client side. It was service packs that saved the bacon of Windows XP users, with one pack – SP3 – rolling 1,174 fixes. 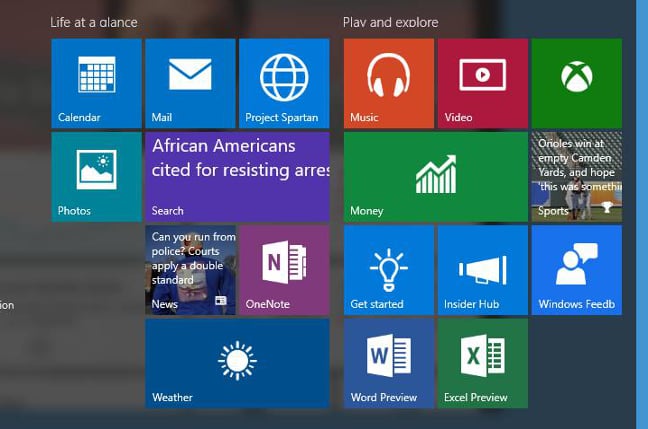 You want new features with that? Windows 10 changes will cost you

So, on the server side we have precedent for server packs turning into distinct and separate and chargeable products.

That didn't exactly happen on the client but there have been stirrings. Microsoft has tried to upsell end-users to so-called premium editions of Windows which included media features – or, in the case of Windows Vista, more than a minimalist UI for the supposed “home” user.

In the past Microsoft has offered Bonus Packs and “feature packs” adding new product functionality outside the current version but due in the next version of Windows shipped only to OEMs. Microsoft introduced a wireless feature pack for Vista in April 2008. It tried to tease us further in Windows Vista with Ultimate Extras – packs of even more features for those who'd sprung for the most expensive SKU. Ultimate Extras flopped and were discountinued in Windows 7.

Microsoft has said, whilst wearing its sensible hat, that everyone, irrespective of version will continue to get security patches for the life of the product. Anything less would have caused a rather large backlash within the IT community.

But, in the Windows 10 future, it's possible to see foresee Microsoft DirectX suddenly being weaponised as a reason to upgrade to the latest release or charged as an optional extra. It's not like Microsoft haven't done exactly this in the past. A user need not look past DirectX 11.1 as a prime example of encouraging users to migrate. DirectX 11.1 was released in early 2013, some six and a bit years before the January 2020 end of life for Windows 7. It was also an Xbox One exclusive so all those Xbox 360 users just got shoved off a cliff!

The official reason given was that the backend components that make up the new features were not designed to work under Windows 7. Given this middle finger approach to Windows 7 users it is totally foreseeable that Microsoft will try and leverage it again to try and bolster sales of an already heavily criticised OS

Next page: This could even spread to hardware makers
Page: