Product Round-Up For a great many people, there is only one place to look when talking about storing data somewhere other than their local storage in their PC, notebook or tablet – and that’s to the cloud. 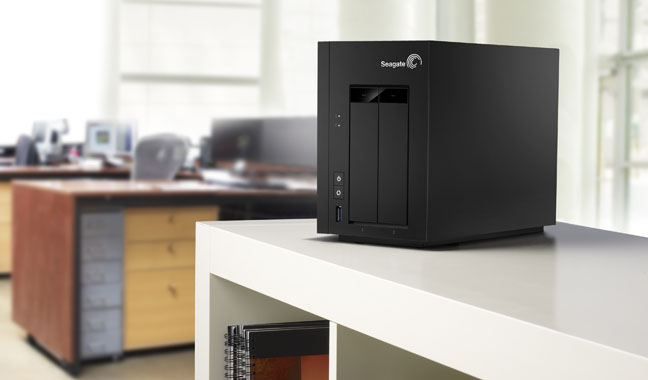 Best of both worlds: a dual-bay NAS can either double up on capacity or be configured to mirror data

Yet there remain many others (this reviewer included) who take all the PR spiel about the cloud with a bag of salt and dread the thought of relying on a third party to look after precious data. Nope, what us cynics/dinosaurs look to is some form of NAS device.

The market place for SOHO (Small Office/Home Office) NAS boxes has probably never been so keenly fought over as it is at this moment in time. Manufacturers are feverishly trying to outdo each other in terms of the features and app support that their boxes bring to the table.

For this round-up, I chose a selection of unpopulated boxes that highlight the varying capabilities available. On test are units that would suit people entering the NAS world for the first time, alongside more advanced, feature-rich models for those who may be looking to upgrade to a more advanced NAS, but still wish to keep to the two-bay format. 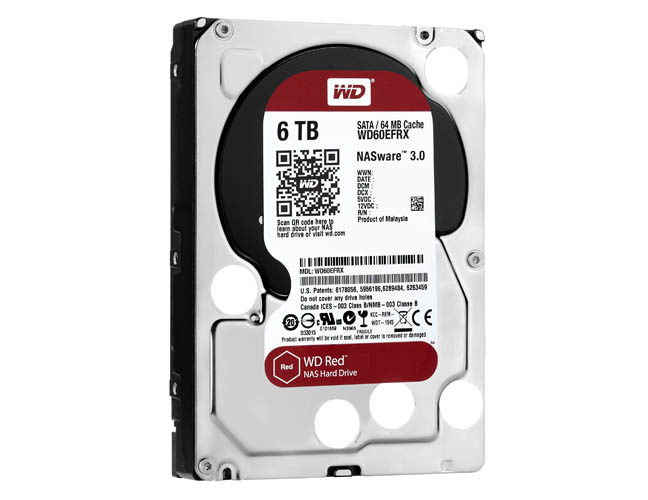 To test the units I chucked in a couple of 6TB WD Red drives and tested them in RAID 0 and RAID 1 arrays using Crystal Disk Mark to glean Sequential Read/Write scores and 4K Read/Write scores. I also subjected them to a good going over with Intel’s NAS Performance Toolkit (NASPT) utility.

The NASPT contains 18 benchmarks that are mostly multimedia-focussed. Among the tests are those relating to HD Video, along with office productivity and file copy performance. A selection of the benchmark results are shown later. 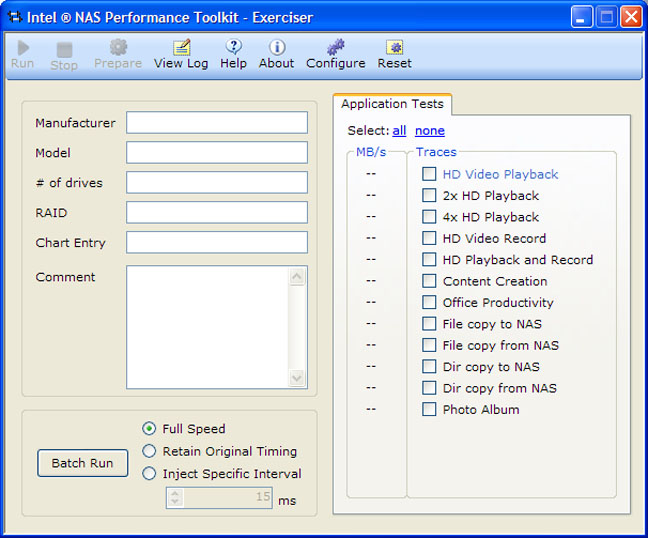 I ran the utility in its batch file mode (which takes a few hours), which runs all the tests five times and the results are given as an average MB/s figure. Finally, for a bit of real world testing, I wrote to/read from the NAS a 50GB folder containing 36,551 mixed file types using the FastCopy utility which gives a MB/s figure and a time for the file copying.