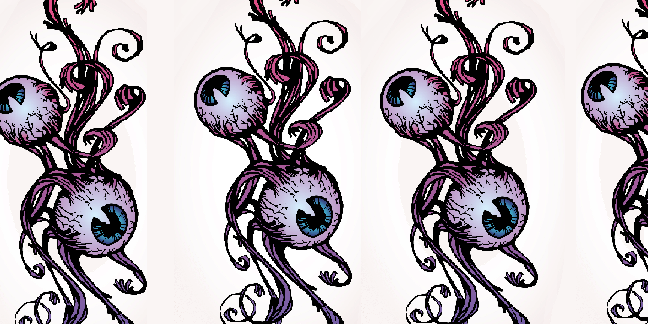 An Australian Department of Defence worker faces trial for allegedly posting a classified file on oddball message board 4chan.

Michael Scerba, 24, is charged with “unauthorised access to or modification of restricted data," and "disclosure of information by a Commonwealth officer.”

On Thursday, Fairfax Media reported that Scerba allegedly accessed a secret document within Australia's Defence Intelligence Organisation, burned a copy of the sensitive dossier to a CD, smuggled it home, and then uploaded it to web cesspit 4chan.org along with the message “Julian Assange is my hero.”

An hour later the public post was deleted after other 4chan inhabitants, unsurprisingly, declared it "fake and gay," it is reported. Scerba is accused of uploading the 15-page document in October 2012. The leak was apparently spotted by a former Australian intelligence agency staffer, who alerted the authorities.

According to court records, the Supreme Court of the Australian Capital Territory heard last Thursday that “sensitive information contained in a classified report by the Defence Intelligence Organisation" was allegedly "improperly disclosed.”

Justice Refshauge also stated that “I have read a confidential affidavit, filed without objection, which sets out reasons, which I accept, as to why the public disclosure of the contents of the affidavit and the sensitive information would be prejudicial to national security.”

The court record documents the legal arguments over how uni graduate Scerba might be tried, given the extremely sensitive nature of the material concerned. A protocol is defined whereby Scerba and his defence team, or anyone else who accesses the contentious documents, must agree to hand them over within 28 days of an order to do so. “If the defendant or any Defendant Representative so requests,” the court record says, “the Commonwealth will arrange for the destruction of the documents to be done at an agreed time and place so that the person can witness their destruction.”

No date for a trial has been set, but the records we can see state: “It appears that he [Scerba] has proposed to plead guilty to one count and the other count may also be subject to a plea, although that has not yet been proposed.”

The Defence Intelligence Organisation bills itself as the agency “where information from a range of sources both nationally and around the globe is transformed into reliable and incisive insights that help defend Australia and protect its interests. DIO is on the forefront of world-altering events – as they happen and sometimes even before they happen.”

Note “around the globe” in that description: it's almost certainly a nod to Australia's membership of the five eyes intelligence-sharing club comprising Australia, the UK, USA, New Zealand and Canada.

If the source of the document Scerba has allegedly shared was not Australia, this could therefore be a rather interesting trial. If we're allowed to learn the details of it. ®

Yes, the app that's not quite working yet