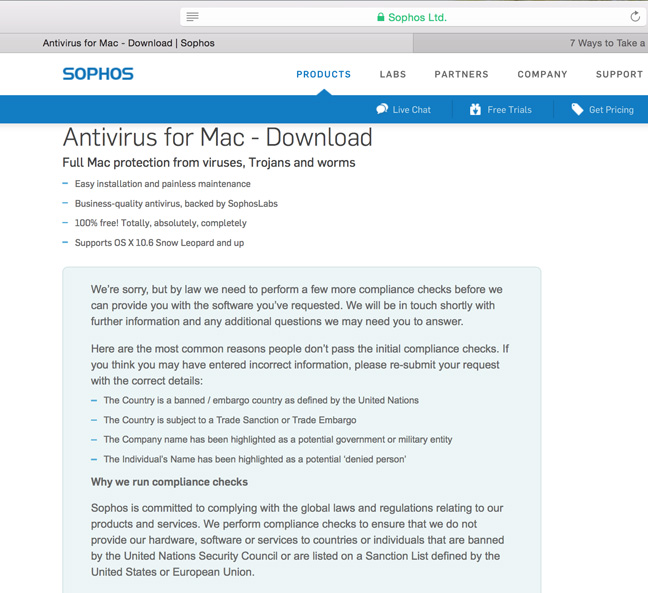 I'm the smartest guy in the room, I'm sure the message from IRS refunds is legit
Cyber-crime8 Dec 2022 | 19

The only Windows 10 updates for the year are coming. Spoiler alert: It's just security

What did you expect, HoloLens-ready Minesweeper and new skins for Calculator?
OSes19 Oct 2022 | 16

Plus: Even market authorities can't seem to keep up with Microsoft's Defender branding
Security3 Aug 2022 | 7