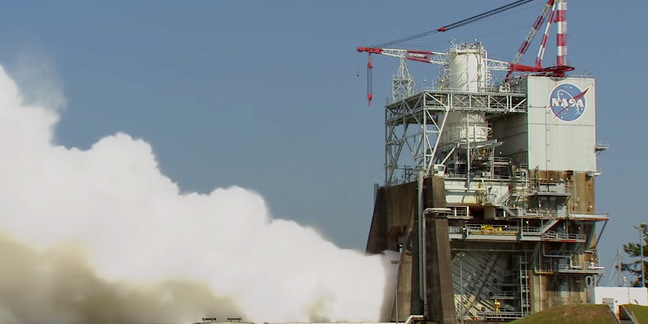 VID NASA has released a video of last week's test burn of an RS-25 motor, which will ultimately power the core stage of the Space Launch System (SLS).

The 535-second blast – equivalent to "the amount of time the engines will fire during an actual launch" – took place last Thursday on the A-1 test stand at the Stennis Space Center in Mississippi.

NASA has one final test of this developmental RS-25, due to happen by the end of September. After that, work will begin on putting actual flight engines through their paces. 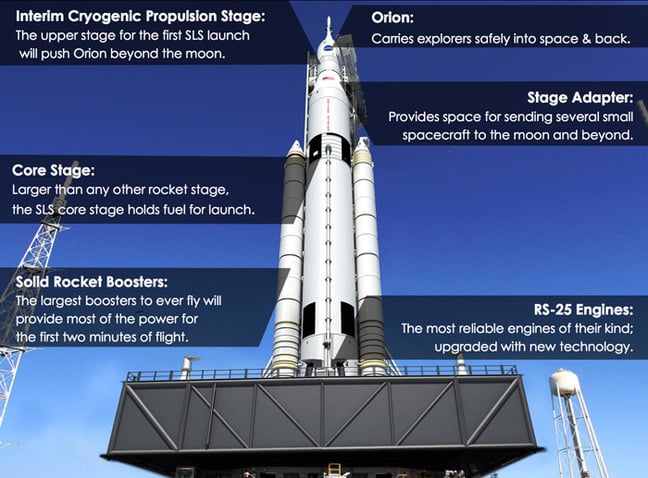 NASA's overview of the SLS

Ultimately, the SLS will have four RS-25s, supplemented by two solid rocket boosters. The combined thrust will be sufficient to lift 70 metric tonnes, and NASA's primary objective for the system is to send the Orion crew capsule "farther into space than humans have ever ventured". ®

There and back again: NASA's mobile launcher returns to testing after ducking out for Dorian