Apple: Samsung ripped off our phone patent! USPTO: What patent?

Cupertino could lose chunk of payout in smartphone suit

The US Patent and Trademark Office (USPTO) could be set to deal a significant blow to the $548m payout Apple is due from Samsung by invalidating a key patent in the case.

According to a preliminary judgment obtained by blogger Florian Mueller, the USPTO has decided that one of Apple's smartphone design patents, filed in 2008, should be invalidated.

The USPTO review found that the blueprints (D618,677) were covered by two pieces of prior art, and therefore not eligible to be patented.

The Apple patent simply describes the design as that of an "electronic device," but later notes that it could be used as a media player, storage device or mobile phone. The design patent was granted in 2010. 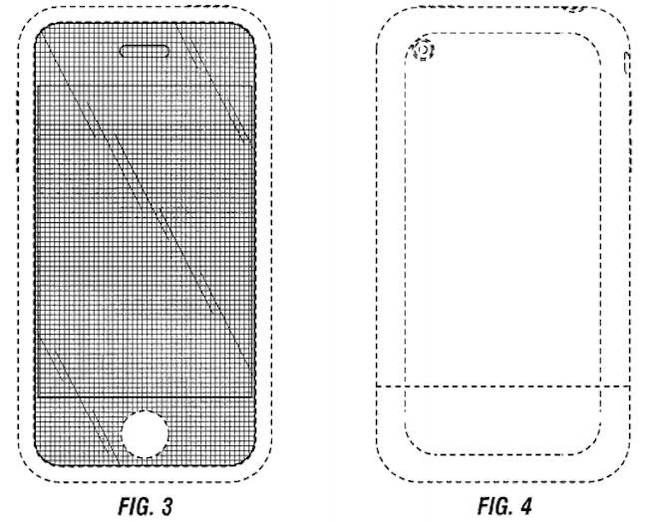 The decision could have a major impact on Apple's ongoing case with Samsung over patent infringement in smartphone designs. The design was one of those that Samsung was found to have infringed upon.

Overturning the validity of the Apple patent could significantly reduce the damages Samsung stands to pay, currently sitting at around $548m, down from an original $1bn award.

Apple can still contest the finding, in hopes of getting its patent re-asserted. Mueller remains skeptical that it will, noting the multiple instances of obviousness the USPTO found and the extended time the patent office took in issuing its decision.

"While technically non-final, the odds are long against Apple getting this patent, shortly referred to as D'677 in the Samsung litigation, upheld," Mueller explained.

Apple did not respond to a request for comment on the matter. ®