Matt Rutledge, WD’s now former SVP for storage technology, has defected to Seagate, having left his position at WD in June, and joined Seagate in August to become its SVP for client HDD, said a source familiar with the circumstances.

As such, he has lived thought WD's acquisition of HGST and the ascension of HGST boss Steve Milligan to head the whole Western Digital business, which includes WD and HGST. 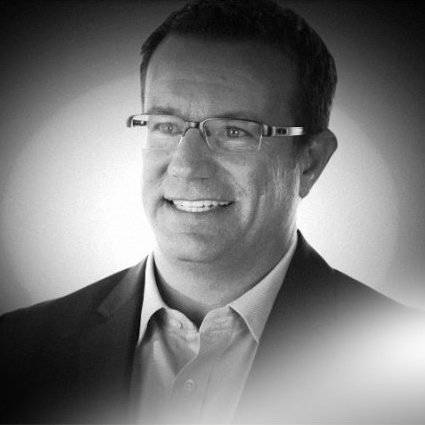 At Seagate, he will oversee the client component HDD businesses, including: desktop, notebook, gaming, surveillance, set-top, and NAS.

At these businesses he will have responsibility for the business P&L, roadmap, product positioning and preference, along with market research and demand planning.

Rutledge will be able to say hello to fellow WD-vet Jim Morris, who joined Seagate in May this year to become its EVP for product lines, quality and market operations.

It’s notable that California, where Rutledge worked for WD and now works for Seagate, does not allow non-compete clauses in employment contracts.

That's just as well. He was WD’s general manager for client storage from June 2011 to November 2013, so he has a substantial amount of relevant experience.

Recruiting him is a big win for Seagate boss Steve Luczo and a poke in the eye for Western Digital head Steve Milligan. ®