Worthwhile gadgets to close out the summer

I'm far from picky when it comes to reviews. I like my tech in any shape and size; any tool has merit. Some days I'm playing with a supercomputer, others I'm testing consumer products.

Getting to test ultra-high end gear is always fun, but in reality it's not something that everyone really benefits from. It seems as though the farther down the line you go, the more accessible (and thus relevant to the hoi polloi) the technology becomes.

I'm going to take a look at some consumer products that I've had opportunity to test and share my thoughts.

Inateck has hooked me up with some interesting gear – the FD2002 dual-bay USB 3.0 HDD docking station and the HB4009 USB3.0 3-Port Hub +1 Magic-Port. Additionally, I'd like to examine the differences between USB power packs and attached extended batteries for powering smartphones. What do all of these things have in common? Well, they've changed my life, albeit in a small way.

The FD2002 dual-bay USB 3.0 HDD docking station does exactly what you think it does: It allows you to externally connect two hard drives via USB 3.0. Inateck doesn't set out to make products that are overly ambitious or revolutionary, it makes products with known use cases, and it does it well. 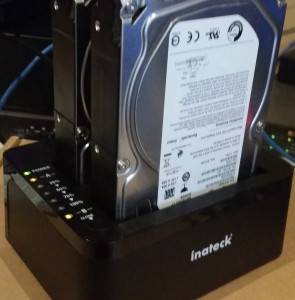 For about $40, you get everything you'd expect from an external drive bay, but it also comes with a particularly handy feature: offline cloning. Put in a drive with data into slot A, put in an equal or bigger drive in slot B, press the button and it will clone the data over without the need of drivers, operating systems, or digging up your live CD.

Having done my time on the bench fixing user's desktops, any tool that serves to save me a bit of time and effort gets an A in my book. If dealing with data recovery or hard drive maintenance of any kind whatsoever is part of your life, this is a sound investment.

Inateck makes use of the USB Attached SCSI Protocol (UASP) to maximize the performance you get out of any attached drives. As far as spinning rust is concerned, it's about as good as having it connected via SATA directly to the motherboard. 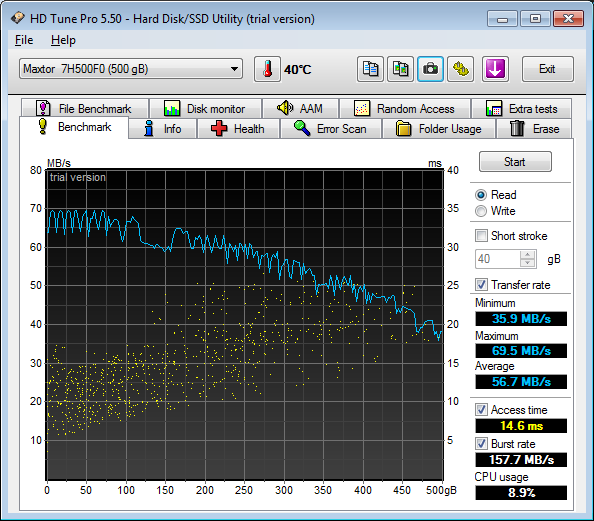 What the heck is a Magic Port?

Next, let's talk about the HB4009 USB3.0 Hub + 1 Magic Port. It's a regular USB hub that also provides KVM switch functionality via the magic port for both two separate PCs or your Android device; as well as transferring files and the contents of your clipboard from one device to another.

Without drivers, it functions as a generic USB hub, but the Mac KM Link software autoruns when you connect the hub to a PC. Connecting the magic port to an Android device or another PC enables the KVM feature instantly.

You can tell the Mac KVM Link software which border of your display to use to switch over, and simply dragging your mouse over that border switches any peripherals connected to the USB hub to the other device (your keyboard and mouse need to be connected to the hub, not your system).

On Android, I had to use the Alt+S hotkey instead of the borders to switch over, a fairly minor nuisance. The clipboard feature works a tad better than Teamviewer or RDP in some areas, and worse in others. 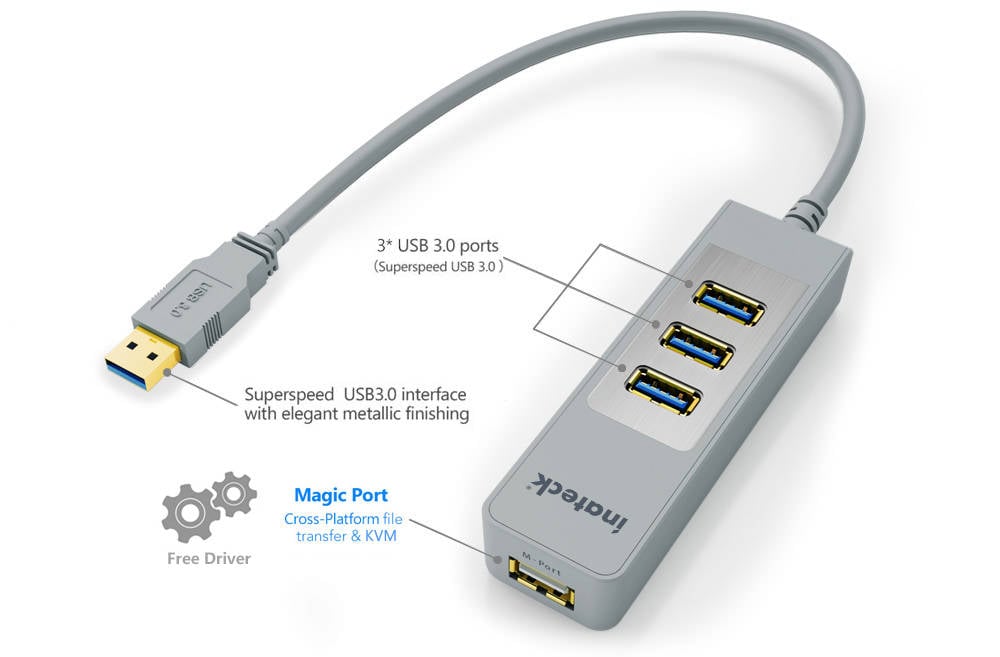 Who says there's nothing out there for USB3?

Copying text is no problem (something that is periodically a struggle when using multiple layers of remote access), images worked as long as you were copying the image itself and not the file out of Explorer, but actual files were a no-go. For that, you have to use the included GO! Bridge software.

Connecting the HB4009 to two systems effectively gives you root access to them both as the GO!Bridge software allows you to explore the contents of either system in their entireties.

The interface is less elegant than something like Windows Explorer. It's redundant with a good file-sharing setup over Ethernet, but overall the HB4009 is a handy tool for setting up fresh laptops and desktops when you need to move things like network drivers over. For a deeper dive, see here.