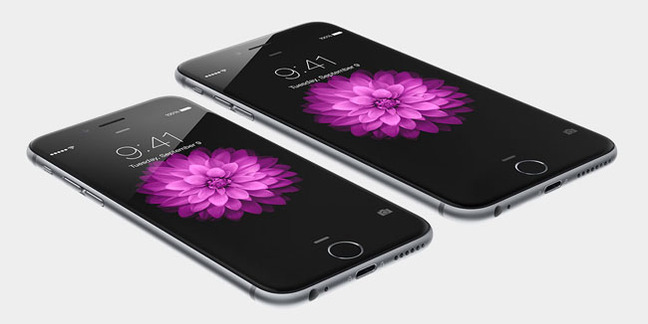 Apple is asking owners of its iPhone 6 Plus phablet to check the device's serial number, because some batches of the device are producing blurry photos. Cupertino says the problem is attributable to “a component that may fail causing your photos to look blurry.” If that's the case, entering your serial number here will reveal if you own one of the faulty devices or just need to find yourself a microfibre cloth and buff your phablet's lens.

If your serial number comes up, Apple's asking you to visit one of its stores or an authorised iFootler. Worthies there will somehow replace your camera.

Apple often just hands over a new device when it is asked to repair, then sells the refurbished products at a discount. On this occasion, the company says it “will replace your device's iSight camera, free of charge.”

If it is indeed replacing just the camera, that hints at an impressively modular design for the iPhone 6 Plus. Apple's never hinted at a modular phone like Google's delayed project Ara, but perhaps the phablet has been designed with cheaper repairs in mind. Either that or perhaps it's just the glass covering the iSight's lens that's the problem, rather than something deeper inside. ®