Scrapheap challenge: How Amazon and Google are dumbing down the gogglebox

It's time to get some guarantees for smart TV

Breaking Fad Online video content is becoming increasingly popular, thanks to the likes of iPlayer, Netflix and Amazon. For many of us, those services make it possible to find something to watch whenever we want. With Netflix and Amazon throwing huge amounts of money at their own original productions, it's likely that more and more people will be considering a subscription a worthwhile addition to their monthly expenses. 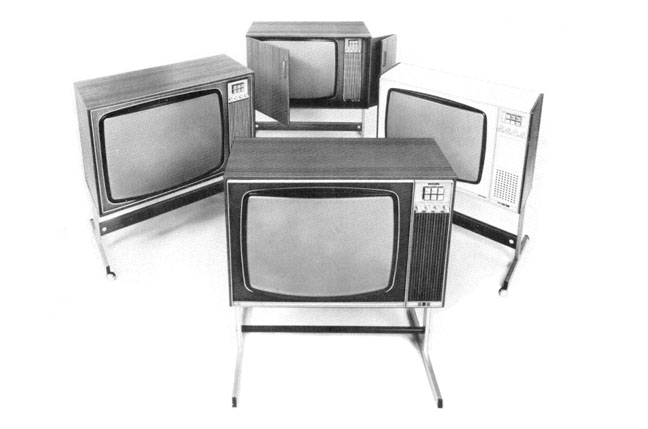 TV dinosaurs are coming about in just a few years thanks to being smart, once upon a time

Savvy readers of El Reg will probably be using an external box like a Roku, a Chromecast, or a Fire TV stick to grab the content they want to watch, but there are a lot of people who do use the smarts in their 'Smart TV' or devices like BluRay players. Those built-in apps will become, with increasing use, almost as important a part of people's viewing as the main channels, or their old VCR.

Yes, I know what you're going to say – they should know better. But let's face it, they don't. Even after Google's pulled the plug on a load of kit, people still expect that when they buy a TV with these things built in, they'll last a reasonable time.

The smart TVs for which Google dropped support were made in 2012 and earlier. Clearly not one to be outdone, Amazon's gone one better, and is dropping support for its video app on some 2013 products – so, you could have an LG BluRay player that's less than two years old that won't work after 14 September.

Tough luck if you were hoping to use it to watch Clarkson and co. when they return next year.

Amazon has sent an email notification to owners of 2012/2013 LG BluRay players, plus 2011 Samsung TV and BluRays. There isn't a definitive list of affected models on the website, though its PR team tells me no other brands and years are affected.

Looking at the list of supported devices, there are now no Samsung TVs or BluRays from before 2012, and no LG BluRay players listed at all.

You can't stop... until they turn off the API

It's not all bad news, though. Rather than just leave people dangling, like Google did with its YouTube withdrawal, Amazon knows it's going to make money out of its video customers. As a consequence, the emails included a 50 per cent discount on FireTV, taking the price down to a very attractive £39.

The offers are being sent to those who have an affected device registered with their Amazon Instant Video account. Would it be awfully wrong of me to suggest that if you do have a smart device with Amazon Video built in, like a TV or BluRay, you should register it ASAP, to make sure you get any discount offers applicable? Think of it as a £39 tax rebate.

It's unlikely, of course, that this will be the last such service withdrawal. As various sites and TV stations overhaul their online offerings, we're likely to see more older kit fall by the wayside. Sometimes, that will be for sound technical reasons – like a codec change, which requires new hardware – but all too often, it's going to be laziness, inertia and a complete disregard for consumers.

What's the difference between a PC and a laptop?

Makers of TVs and similar equipment throw their kit out of the door, and typically you'll be lucky to get a couple of updates in the first year, if that. My own TV set is one of the first generation VieraCast Panasonics; it never got iPlayer, and no longer has YouTube. I should be grateful, I suppose, that there were a couple of updates to its firmware, but these days it's really just used as a dumb monitor, and everything I need comes from either an old Roku 2XS or a Chromecast, via the AV amp.

Mind you, that Roku is from late 2011; it's never had the new version of Netflix with user profiles, but it still works. Hopefully, that will remain the case for some time.

In May of this year, Roku stopped providing channel and software updates for its first generation players, but owners of those can still watch Netflix. The oldest models date from 2008. 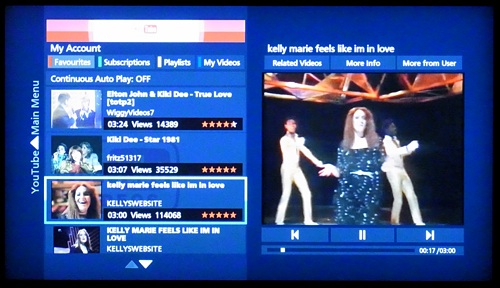 Of course, technology marches on, as Reg readers know all too well. Sometimes, it's hard to carry on supporting older devices, especially if there's limited funding available, as in the case of the BBC. But Google's not short of cash, and nor is Amazon. I reckon either could find a way to support the necessary APIs for some of this older kit. Is a Roku box from 2008 really so much more advanced than a 2013 LG BluRay?

I believe it's becoming increasingly important for vendors to give some indication of support timeframes, wherever possible. No one expects that a TV set with only a DVB-T tuner will suddenly get an upgrade to T2; that's impossible. But when it comes to software, we really should be expecting better from the vendors of much of our consumer electronics kit.

I'm still using an early 2008 MacBook Pro – the model before the Unibody was released. Admittedly, there are a few apps I can no longer run on it, but that's not because of the hardware. It's because I've still not updated to the latest Mac OS.

If I wanted to, it would be completely free. Seven years life isn't bad for a laptop, and it cost about the same as a high end TV set at the time. Why is it reasonable to have free updates on one, but none at all on the other?