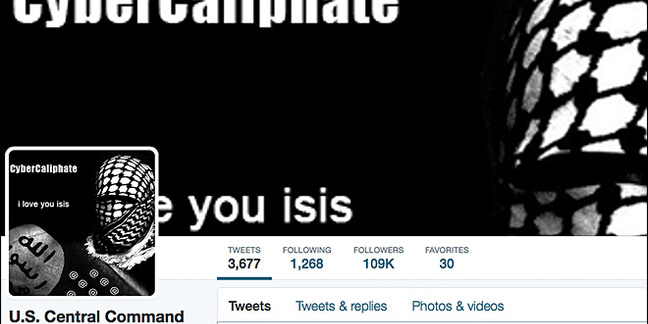 Junaid Hussain, the UK fugitive hacker turned ISIS recruiter, has reportedly been killed in a US drone strike in Syria.

The former member of hacking group TeaMp0isoN (nickname TriCk) was jailed in 2012 for hacking into the email account of an aide to Tony Blair and subsequently posting contact details and personal information online.

The Birmingham native also pleaded guilty to flooding the UK's national anti-terrorism hotline with more than 100 automated calls as part of a denial-of-service attack.

Hussain skipped police bail while facing violent disorder offences and fled to Syria in 2013. In Syria, the 21-year-old became a recruiter for ISIS and a propaganda mouthpiece.

He also continued hacking as part as the so-called Cyber Caliphate. Hussain was a prime suspect in the hijack of the social media accounts used by the US Central Command. He was also suspected of using phishing and malware in attempts to expose the identities of opposing online groups.

But it was his role as a recruiter that made Hussain (AKA Abu Hussain al-Britani) the third most important target on the US ISIS kill list, Sky News reports.

Hussain was in online contact with one of the two gunmen behind the Curtis Culwell Center attack on an exhibition featuring cartoons of the prophet Muhammad in Garland, Texas back in May.

Hussain was killed in a drone strike on a car outside the Syrian city of Raqqa on Tuesday, according to a CNN report. ®

Move along, nothing to see here: Auditors say £100k grant to Hacker House was 'appropriate'

UK.gov handout scrutinised due to boss's friendship with PM