Does not pass go, despite commendable misappropriation attempt 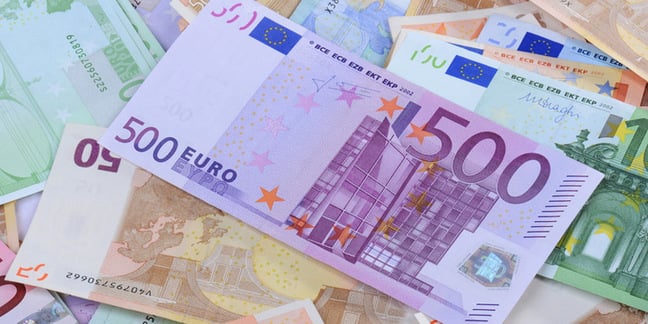 A Spanish chap whose bank accidentally deposited €60,000 in his account did what any right-minded customer in his position would have done: he immediately trousered as much cash as possible and then refused to hand it back.

The unexpected windfall had been intended for another customer, but dropped into the lap of a 50-year-old man from Burgos – identified only as "C.B.E".

But instead of alerting the bank, he "quickly made withdrawals from cash machines and tranferred money to his wife's bank account", according to El Norte de Castilla.

When asked by the bank to return the money, he declined, which prompted a block on his account and a police cuffing. By the time the axe fell, he'd already made off with €28,000.

He was held on a charge of misappropriation of funds, before being hauled before a judge. ®

HSBC suggests it might have found a... use for blockchain?

Black(out) Friday for HSBC: iOS and Android banking apps on the fritz

Bank fesses up: Hackers made off with folks' personal details