So how does it play? Gaming titles for review copies are typically handed out for consoles these days, so finally it was time to download some previously played games – to actually run on the platform they were developed to be played on – that I thought would do 4K justice.

I was keen to see how high I could push the settings without the frame rate making gameplay comparable to a stop frame animation. GTA V took a while to get running but after downloading the latest AMD Catalyst beta drivers, everything came into focus and I was driving smoothly at a 60fps and a resolution of 3840x2160. 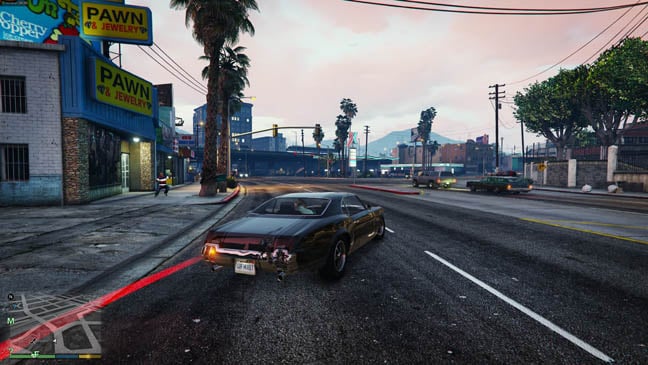 GTA V in game at 4K. Click for a full-resolution image

I did have the multi-sample anti-aliasing and shadow enhancements off and no frame scaling but the all settings were on very high. With the draw distances set to maximum, it played outstandingly and brought a tear to my eye ... or maybe that was the 50 hours of gameplay that I lost as my save points were on the MSI GT80 Titan 18.4-inch gaming laptop I'd had the pleasure of recently. 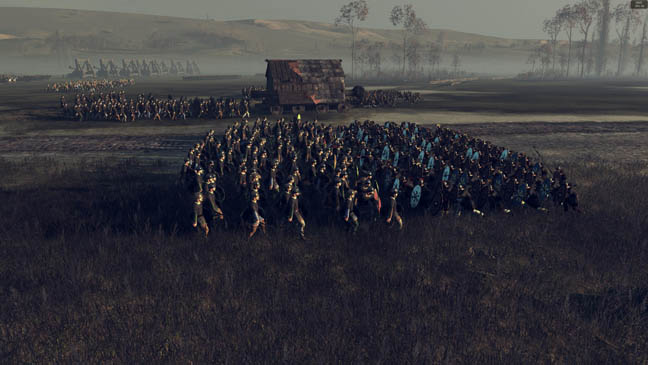 Total War: Attila in game at 4K. Click for a full-resolution image

Total War: Attila at 4K is a feast for the eyes and the campaign map is really crisp and clear, details on trees and cities were visible that I hadn’t seen before. A frame rate of 44fps on Ultra settings left me feeling that RTS games are where 4K really shines. Here, I have the time to take in the details of the impressive draw distances – these fields of battle have never been so beautiful. 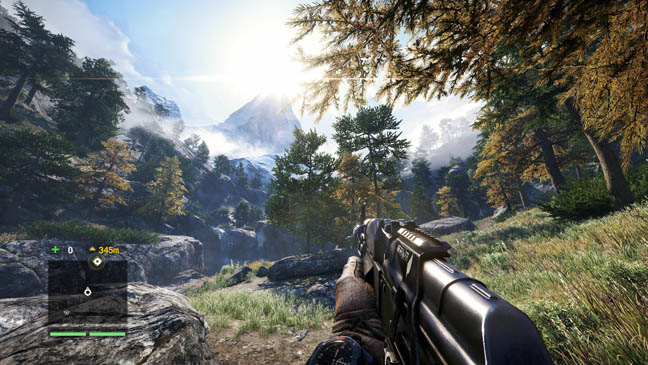 Far Cry 4 in game at 4K. Click for a full-resolution image

Far Cry 4 set in the Himalayas was stunning, from the snow and mist on the mountains, to the hairs on the skinned animal’s hide. Yet when playing this first-person shooter, I saw the frame rate dip more than any of the other games I tested to around 30fps. Consequently, it ran less smoothly and felt more like a console port. 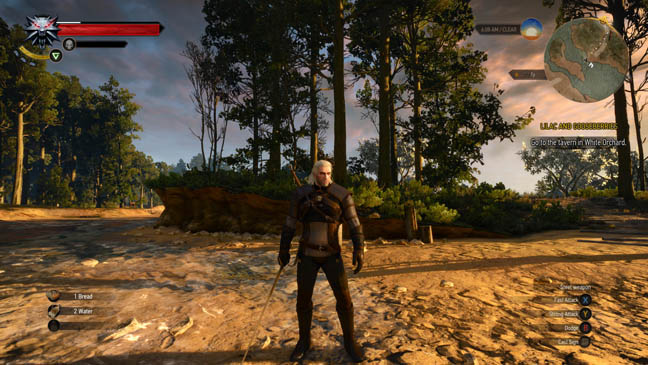 The Witcher 3 in game at 4K. Click for a full-resolution image

The Witcher 3 in 4k brought me crashing down to around 20fps even on the low and middle settings, but gave astonishing clarity to the landscape, amazing graphical fidelity and everything popped, without any lag in the gameplay. I would have really liked a larger screen to feel real immersion in The Northern Realms.

Next page: The devil in the detail
Page: