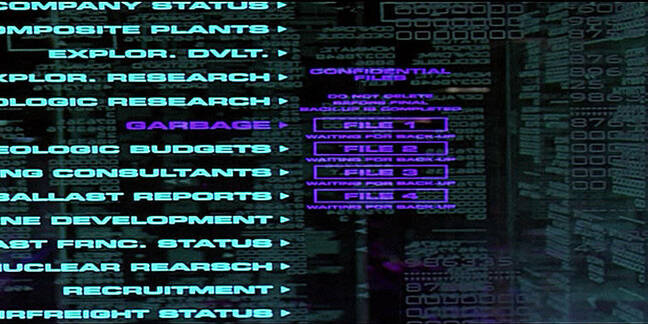 Hackers have known about unpublicized and unpatched critical security holes in the Firefox web browser for a year or more – all by invading Mozilla's systems.

The Mozilla Foundation admitted on Friday that a privileged account on Firefox's Bugzilla bug-tracking software has been compromised since at least September 2014.

Said account, and thus the miscreants who gained access to it, could view the crucial non-public details of security bugs in Firefox that programmers were working on fixing.

Information on these vulnerabilities is withheld so people can't write code to exploit the bugs to infect Firefox users with malware – if you have access to what the browser's developers are trying to fix, you know exactly how to attack the software and infiltrate victims' computers.

"There are some indications that the attacker may have had access since September 2013," the nonprofit added in an FAQ [PDF] about the security breach.

What that means is that even though Mozilla sought to conceal the bugs from the general public, information about critical bugs in Firefox has been known to potential cyber-criminals for months. This will have given crooks ample time to exploit the software blunders for fun and profit before the holes are patched.

According to the FAQ, a total of 185 secret bugs leaked. Of those, Mozilla categorizes 53 as "severe vulnerabilities." The oldest of those went unpatched for 335 or more days – meaning, Moz developers spent more than 11 months fixing that bug, and hackers had everything they needed to know to exploit it.

Mozilla says 43 of these severe bugs had been patched in Firefox when the hackers broke in. The other 10 were not while the account was compromised.

"It is technically possible that any of these bugs could have been used to attack Firefox users in the vulnerability window," Mozilla says.

Technicalities aside, the nonprofit admits it knows at least one of the bugs was definitely exploited, specifically a flaw that was patched on August 6.

"We are updating Bugzilla's security practices to reduce the risk of future attacks of this type," Mozilla's Richard Barnes wrote in a blog post on Friday.

The term "attack" might be a bit generous, though, because it seems someone just had a password they shouldn't have had – maybe a weak one, or one reused on another compromised website, perhaps.

"As an immediate first step, all users with access to security-sensitive information have been required to change their passwords and use two-factor authentication," Barnes wrote.

He added that Mozilla is reducing the number of people who have access to privileged information on the Bugzilla system and limiting what those people can do in future.

"We have notified the relevant law enforcement authorities about this incident, and may take additional steps based on the results of any further investigations," Barnes said.

Mozilla tells us the latest version of Firefox – released last week – has addressed all the security vulnerabilities the Bugzilla invaders had access to. ®