The European Space Agency (ESA) has spotted a new threat to Earth: a Ship-swallowing green “storm” in the Baltic sea.

The storm is an algal bloom that, as of 7 August, occupied a decent slab of the sea and was said to be growing rapidly thanks to a handy (for algae) combination of warm weather and calm seas.

The ESA craft that eyeballed the bloom was Sentinel-2, an earth observation satellite that only went aloft on 23 June. The space agency said it was chuffed at the shots it was able to capture of the algae because: 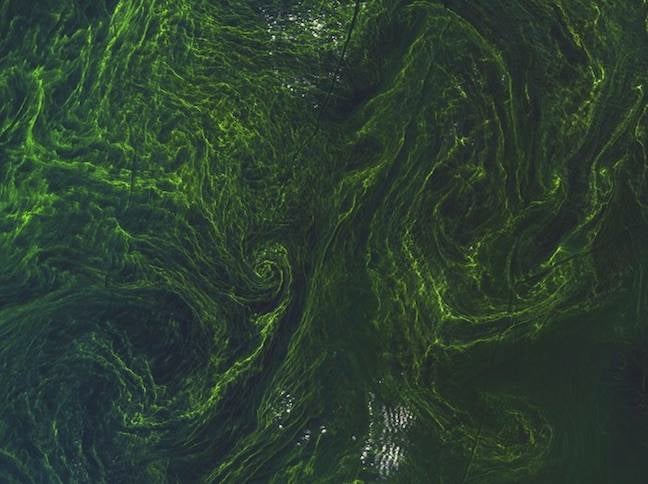 Perhaps the satellite is also capable of spotting more eldritch threats: your correspondent reckons that if you squint at the image above in just the right way, you might just see the face of Cthulu. ®