Those are OUR random blotches of ink, says photo library

Venerable hacker publication 2600 is fighting off what looks like an early candidate for the most egregious copyright infringement accusation of 2015.

“We thought it was a joke for almost an entire day until one of us figured out that they were actually claiming our use of a small bit of ink splatter that was on one of their images was actionable”, the 2600 team wrote on Tuesday.

The 2600 image (below) was actually sourced from DeviantArt. 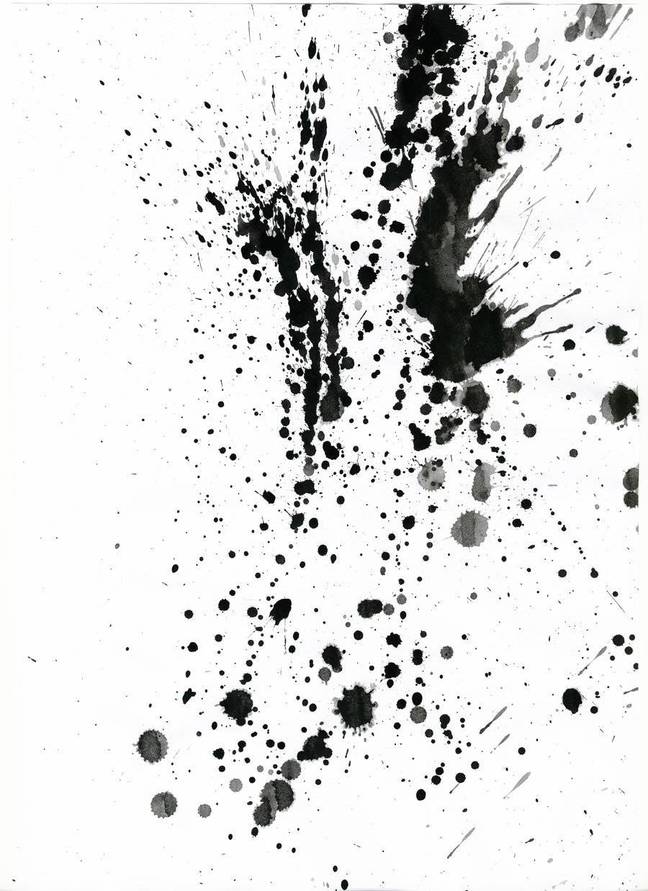 The DeviantArt original, by LoadUs. Used under license.

However, Trunk Archive reckons it's lifted from the upper-left corner of one of its images, because its crawlers spotted the ink-spot. 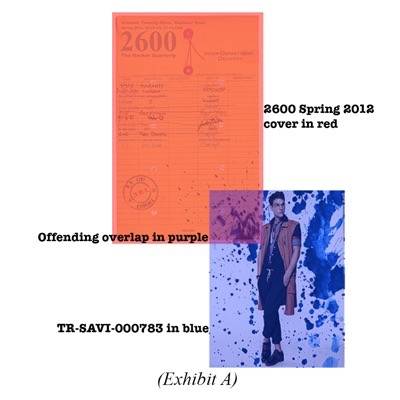 “In the first place, our use of such an image easily qualifies as a transformative work under the fair use doctrine. The absurdly minimal amount of the image used also would qualify it for protection. And then there's the little fact that they have no right to be telling anyone what to do with this image in the first place since they don't even own it.”

2600 is interested in hearing from anyone else that's had unfounded threats from Trunk Archive.

Copyright claims of this - ahem - quality don't seem to be a new phenomenon. In 2011, Getty Images acquired a photo-crawling software company called Picscout, giving it the technical basis for a more aggressive enforcement of copyright over images it owns.

In 2014, the Arts Law Journal ran this article describing how to respond to what it call Trunk Archive “extortion” letters. ®